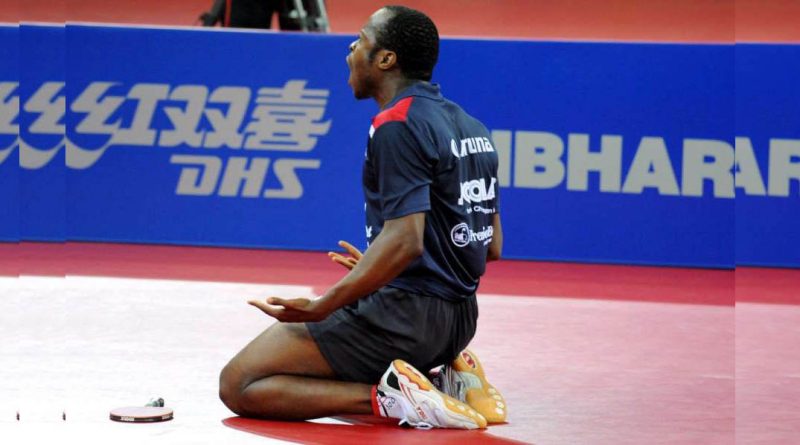 Speaking at the webinar held specifically for ITTF Family members based in Africa with 28 member associations logging in including the Africa Table Tennis Federation (ATTF), who through its President, Khaled El-Salhy expressed their full support for WTT.

Guoliang, a former World and Olympic Champion said: “I believe everyone already knows that WTT is an exciting, large-scale project and many table tennis stakeholders have been preparing for this moment for a long time. Our future goal is to develop table tennis as one of the world’s leading sports. Table tennis should not only create more star players and fans, but also feature the most exciting events. Players and fans are at the core of WTT. We hope that, through future WTT events, Africa will have more stars like Quadri Aruna.

“In future, WTT will pay more attention to its collaborations with Africa. More than a month ago, at the WTT China forum, Aruna was very concerned about the qualifications of players to WTT events and also asked whether we could host WTT Grand Smash events in Africa. I want to say that these points are all within the scope of WTT’s planning. What we have to do in the future is to allow more people to participate in and to be aware of international table tennis events in order to enhance the influence of table tennis worldwide.”

The African continent is looking forward to playing its part in the success of World Table Tennis (WTT). The new commercial and events business of the ITTF, launching in 2021, which sets out to elevate table tennis to new heights by applying a fresh approach to the way the sport is run and presented.

ATTF President underlined ATTF’s support for WTT. “It’s really important that Africa has more detailed information about WTT thanks to this webinar. We are so keen to learn and understand much more about this project, so that we can gain all the possible benefits from WTT in the future. This will provide a boost to all our top players as well as support the promotion of table tennis across the African continent,” El-Salhy said.

There are plans to organise a webinar for the players.