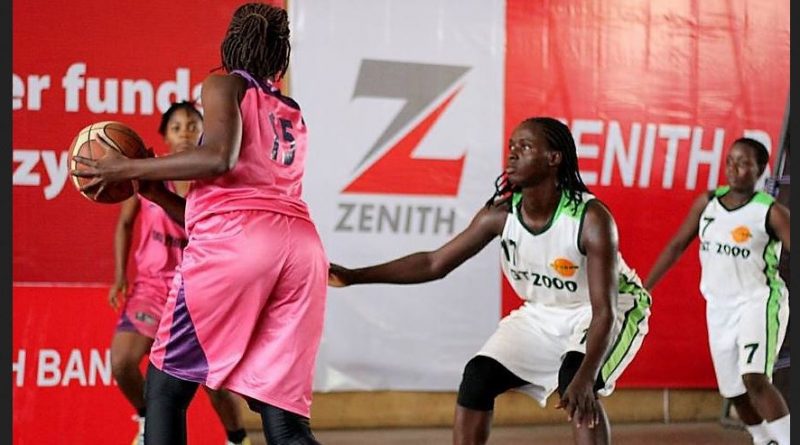 The Nigeria Women’s Basketball League that has been on break after first round of matches is expected to resume this weekend in four centres across the country.

The competition is sponsored by Zenith Bank Plc.

After the Technical Committee meeting and arrival of teams on Friday, September 6, the tip off will take place at the designated four centres on Saturday, September 7.

These teams featured in the first round shortly before the AfroBasket competition which D’Tigress won in Senegal recently.

A release signed by the Secretary General of the Nigeria Basketball Federation (NBBF), Afolabi-Oluwayemi Olabisi states that the second phase will end on September 12 as teams are expected to depart on September 13.

Defending Champions First Bank, Dolphins, MFM and Nigeria Customs are some of the teams that had quality run in the first phase.