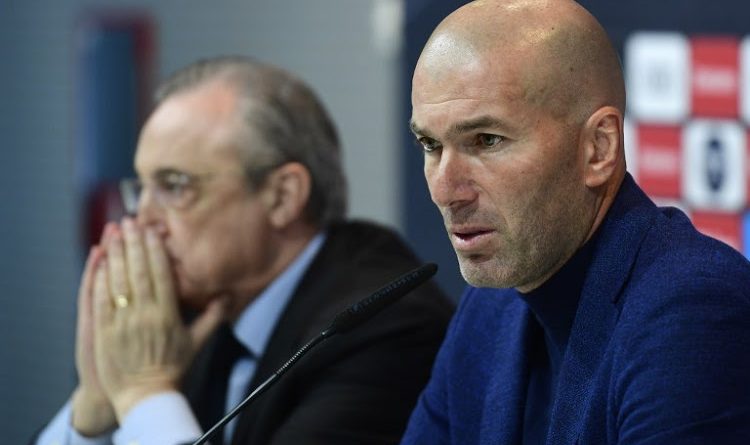 The Frenchman had two years remaining on his contract at the Bernabeu but has decided to walk away just five days after their victory in Kiev. The former French midfielder who said it was quite painful moving on did as much as he could to explain his decision to football fans.

Appearing alongside Real president Florentino Perez, World Cup winner Zidane said, “I have taken the decision to not continue going into the next season. For me and for everybody, I think the moment to change has arrived. It was not an easy decision.

“Madrid has given me everything. I will be close to this club all my life.

“But the decision, for many, doesn’t make sense. But it does to me. It is the moment to make a change. I think it is the right decision for everyone.

“I have to thank the fans for all their support and love. We have had complicated moments of the season, when you are not at your best, the fans push you and that made us better.”

According to the Daily Mirror, Real president Perez added, ”This was a totally unexpected decision, Zidane informed me of his choice yesterday. I thank him for the work he has done.”

The quest to find a high-profile successor will now commence with the likes of Tottenham boss Mauricio Pochettino, former Arsenal manager Arsene Wenger and the Italian Maurizio Sarri, most recently of Napoli all being linked with the Madrid job.