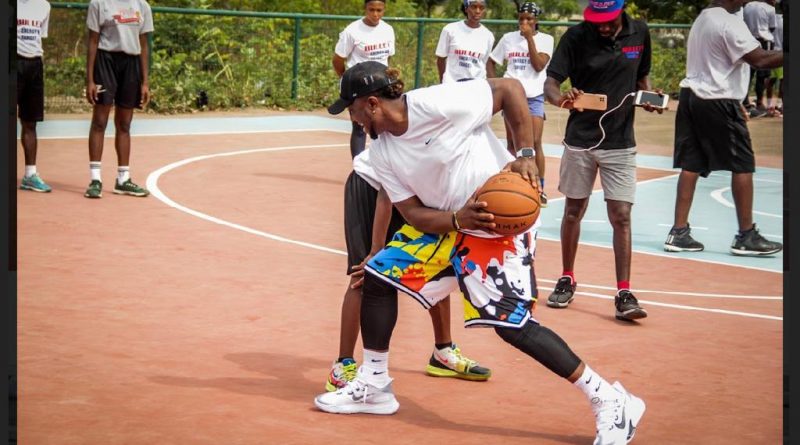 The next edition of the Sam Oguche Energy Bullet Basketball Championship will attract 20 men and women teams across Nigeria and Togo.

The competition billed for November 1 to 6, 2022 will be staged at the Sports Hall of the National Stadium, Surulere Lagos.

The brain behind the competition, former Nigeria international guard, Sam Oguche said the idea of the championship is to “complement what the national federation (Nigeria Basketball Federation) is doing and also to give back to the country teeming basketball players and teams.”

Oguche who will always be remembered as a guard with the Lagos Islanders says his organisation decide to expand the competition to other countries in West Africa to “further entrench the championship in the heart of the major stakeholders.

“I am delighted once again to expand the next edition of the championship to more teams,” the former Islanders Basketball Club star added.

The organisers promised a hitch free championship backed by quality prizes for teams and individuals. And just like the Sam Oguche event held earlier on this year, a lot of entertainment and fun expected.

Some of the clubs already certified and lined up for the week-long competition include Ebun Comets, MO Heat, Raptors, First Bank, MFM,  Sunshine Angels among others.