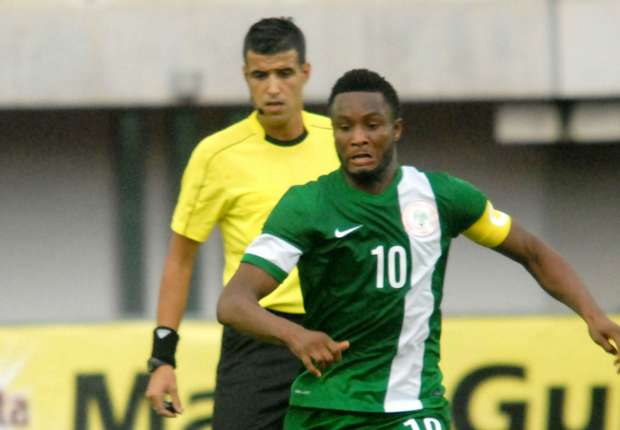 It is expected that the 2019 qualifiers will begin on June 5, 2017 across the continent, and which will be four months after the 2017 edition.

Four-time Africa champions, Cameroon will host the 2019 AFCON – 47 years after they staged the tournament.

Chad, who pulled out of the qualifiers for the 2017 AFCON for financial reasons, are still serving their ban from the Nations Cup. They were also fined $20,000.

This year’s tournament kicks off on Saturday in Gabon, with the opening match between Gabon and Guinea Bissau. Notable absentees from the showpiece include 2013 winners Nigeria, 2012 winners Zambia and South Africa.