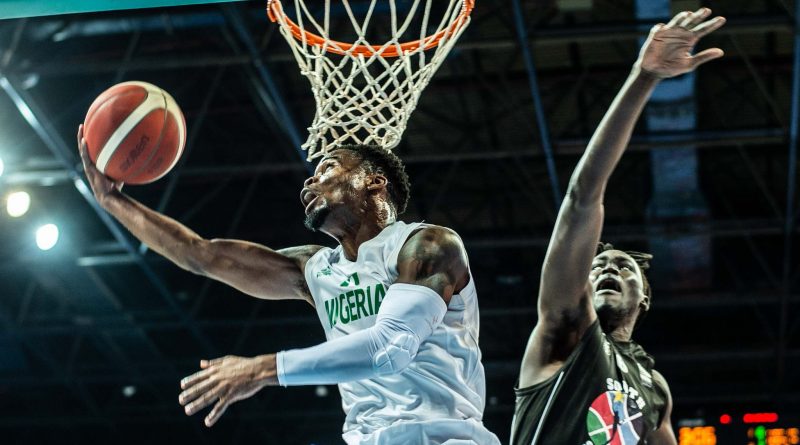 Nigeria’s new coach, Mike Brown got off on a good start with D’Tigers by beating South Sudan 76-56 in a game played on Thursday in Kigali, Rwanda. It was their first game of Group D in the qualifiers for the 2021 AfroBasket.

D’Tigers won three of the four quarters to beat the team coached by NBA’s Loul Deng who has played under coach Brown at Cleveland Cavaliers. Sudan came into the tournament as replacements for Algeria.

The first quarter ended 22-17 for D’Tigers; and the second quarter finished 24-12 also for them. South Sudan then won the third quarter 20-15, before the Nigerians showed real depth again with a 15-7 result in the fourth quarter.

Caleb Agada led the D’Tigers in scoring with 16 points.

He said, “Practice time has been limited. This is actually our first game, so it is good to get our feet wet and get some live competition.”