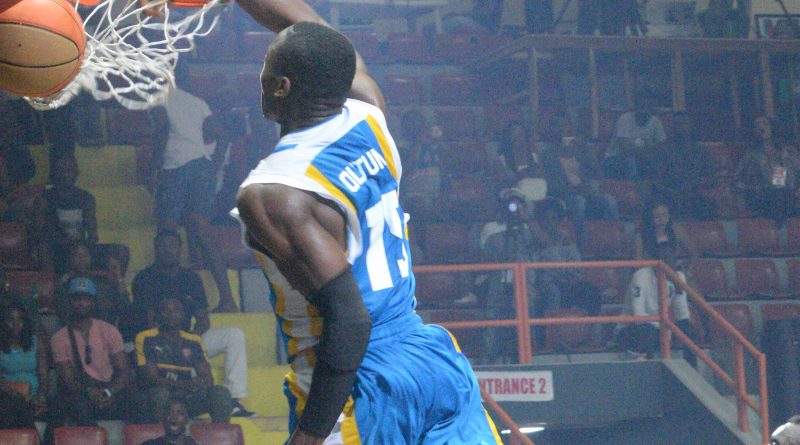 Abidjan Raiders first defeated Cameroon Giants 72-65 before Lagos City Stars shocked Eko Kings 82-73 on a Saturday night Lagos fans had got the best so far of the Continental Basketball League. The two winners are now billed to meet from 5pm local time at the Teslim Balogun Stadium for the last game of the May Madness Tournament, Extrasportsnigeria.com reports.

The Kings had won all their previous matches until Saturday when the Stars chose to shine the brightest. But the road to defeat did not start for the Kings on Saturday as they were rattled by the City Stars while the road trip lasted in Yaoundé Cameroon nearly a fortnight ago. City Stars had led their opponents by 8 points with less than two minutes to the buzzer before the Ayo Bakare coached team rallied back to win. That game played a major role in Lagos on a night Juventus fans wept after Real Madrid drilled Juve 4-1 in the final game of the UEFA Champions League.

City Stars coach Godwin Owinje said it all, “That game played a role because it pushed us work to the start to the end. We could have won that in Yaoundé but we had foul problems and made silly errors but when this chance game I reminded them we had to make up for that loss.”

In the first match Vincent Smith shot 16 while Denise Ebikoro hit 14 points and adding 8 rebounds for the Raiders. American Lanerryl Esters hit 16 points for the Giants. Jared Mayes of the Kings was the biggest shooter of the night with 32 points, 10 rebounds and 5 assists.