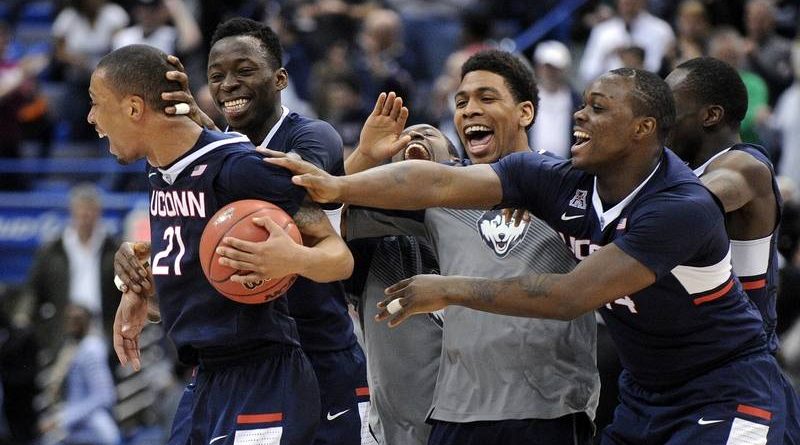 The A.B.U physical advantage and the pace at which they handled the match proved too hot for the over the FUTMINNA team as they fell apart before the first half ended.

It became a one sided during the second half as the ABU team gave a good account of themselves and proved why they are the number one institution team in basketball.

Coach Oliver Johnson of the A.B.U team told the News Agency of Nigeria on the sidelines of the match on Monday that the team was mentally ready to challenge for the title.

He said, “We are happy about the result, it was unexpected but well fought for because we lost to this same team in the previous edition. We will continue to work hard and do our best to see we achieve more positive results as every game comes up.”

Seidu Baba, the coach of the FUTMINNA team regretted the poor performance of his players and blamed it on the inability the team to fight hard.

“We did not play well, my players were completely overwhelmed by the quality of the A.B.U team, this is not the kind of result we came from Minna to record. We just have to step up our gears if we are to achieve something in this tournament,” Baba said.

In some other results of the first round matches, College of Education, (COE) defeated the Obafemi Awolowo University (OAU), 106-78 to record their first win and sound their intention to other teams.

“We are here for the championship trophy, we came second last year and we were not really happy with the result but thuds time around we are coming for the cup.

“We want to win it for our Provost, Proff. Farooq Aruna-Rasheed, who is a lover of sports and gives free financial scholarship to all sports men and women,” Coach Ishiak Yahaya of the COE said.

In the third match of the day, host school, University of Lagos, Akoka enjoying the crowd support defeated Yaba College of Technology, 60-49 to record their first win of the competition.

The competition which dunked off on Sunday, Jan 15 ends on Jan 22 at the University of Lagos Sports Complex, Akoka.