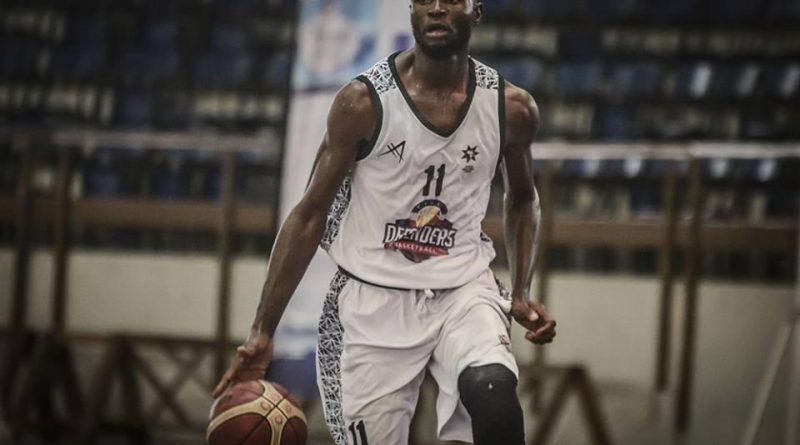 AFA Sports management has hailed the achievement of Civil Defenders Basketball Club in their Africa League campaign, describing the players as a rare breed.

AFA who spoke through the Chief Executive Officer, Ugo Udezue said the team exhibited a lot of determination and professionalism in their preparation and run at the topmost African club competition. He said the Defenders were able to pick an Elite 8 ticket in their very first outing on the continent because they dared to and followed up with a lot of sweat.


“We’re celebrating them because they have proven that that they have the heart and the required approach to reach their goals.


“This is a team that put themselves together quite professionally with such a little time left from qualifying from the Nigerian league. They didn’t just want to participate and make up the numbers and they actually worked hard to get far above the average target some people may have set for them given their peculiar situation.”

The Abuja based Defenders qualified from the preliminary stage which ended in Cotonou, Republic of Benin on Sunday.

They are scheduled to face AS Sale in Abuja on March 30th when the jump ball is taken for the Elite 8. The other teams in the African top 8 bracket are ES Rades/JS Kairouan; Primeiro de Agosta/Petro de Luanda and Smouha/Al Ahly.

AFA is the kit sponsor of the Defenders team. The Defenders are part of a long list of the Nigeria’s foremost kit firm with the country’s national basketball team D’Tigress top on the list.

For the deal with Defenders, Ugo says: “They approached us with quite an interesting proposal and we hooked up with them. Those managing the team have astute business acumen and that’s the way to go for Nigerian clubs.”