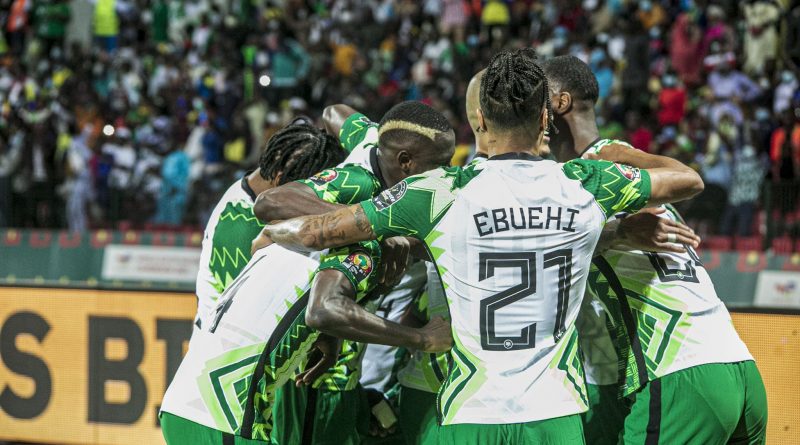 Super Eagles of Nigeria will be taking on Tunisia on Sunday in the Round of 16 of the 2021 African Cup of Nations but the sky is already quite heavy with impending cash rain for the team.

Since the Air Peace CEO Allen Onyema walked into the team’s dressing room midway into the opening game against the Egyptians to make a cash promise, more people have lined up to donate to the Nigerian team that won all their three Group D games to advance to the Round of 16.

The Nigeria Football Federation confirmed on Friday that billionaire Nigerian businessman Femi Otedola has dedicated the naira equivalent of $250,000 for the team to win the trophy, just as airline owner Allen Onyema has promised N50million if the team marches to the final on 6th February and is triumphant.

Governor of the Central Bank of Nigeria, Godwin Emefiele says the CACOVID (a coalition of private sector companies set up to fight COVID pandemic in Nigeria) will shell out the sum of $120,000 for the six goals already scored by the Eagles in Cameroon, and $50,000 (naira equivalent) for every goal in the Round of 16 clash with Tunisia.

Airline owner Onyema had earlier promised the team the sum of N10million for every goal.

Their most recent encounter was a friendly game in Austria in October 2020, which ended 1-1 with Nigeria’s goal scored by Kelechi Iheanacho.

On Sunday at the Stade Roumdé Adjia, Nigeria will file out with three wins in three from their group phase campaign. The Tunisians were only able to defeat Mauritania while losing to Mali and The Gambia. Both countries are led by indigenous coaches. Mondher Kebaier will sit on the Tunisians’ bench.

The match will be Eguavoen’s 16th for Nigeria across three stints, during which he has walked off the pitch victorious in 13 of the previous 15, with only two narrow defeats. He is also the only man to have coached Nigeria to win all three group phase matches at the AFCON, achieving this in both his AFCON odysseys in 2006 and 2022.