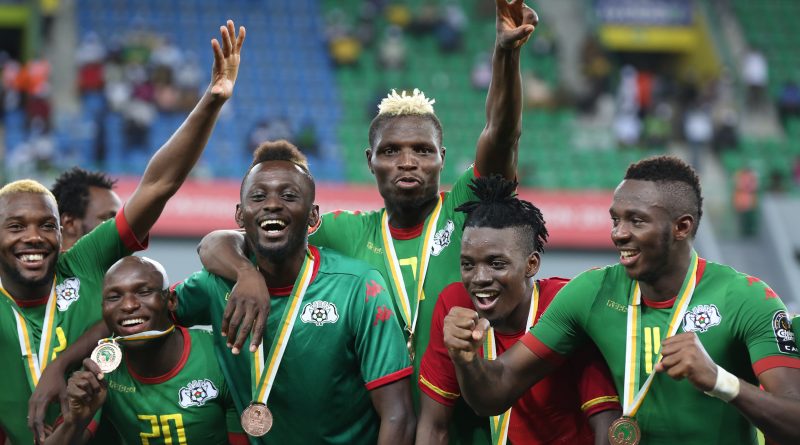 FIFA is proposing that Africa gets nine automatic places when the World Cup expands to 48 teams in 2026. A tenth African country will take part in a six-nation play-off tournament to decide the last two spots.

That would be an increase from the tally of five places that the continent currently holds.

Football’s world governing body has revealed its plans for how all 48 places will be allocated, with 16 Europeans teams set to qualify.

“The Bureau of the FIFA Council, comprised of the FIFA President and the president of each of the six confederations, agreed on (the) proposed allocation,” said a FIFA statement.

The recommendations will be voted on by the FIFA Council at its next meeting on 9 May.

FIFA members voted in January to expand the World Cup from 32 to 48 teams, starting with the 2026 edition.