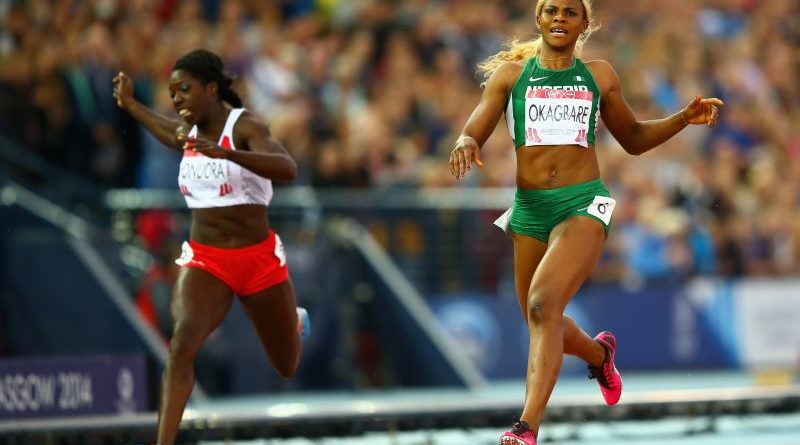 The Governor of Delta State, Dr. Ifeanyi Okowa has assured the President, Confederation of African Athletics (CAA), Hamad Kalkaba that Delta State will host the best championship ever like they did in 2013 during the inaugural African Youth Athletics Championships (AYAC).

Kalkaba was hosted in the office of the Delta State Governor on Monday alongside his entourage which included his wife, Solomon Ogba, the President of the Athletics Federations of Nigeria (AFN), Falilat Ogunkoya, Olukayode Thomas, AFN’s Head of Communications and Media amongst others.

Okowa said with good planning, it is possible to organise and put together a good and memorable show.

While admitting that finance is important in fulfilling a mission like this,  he pointed out that a good work force and experience hands are quite vital and that the state have all in abundance

The governor noted that although Nigerians love football more, athletics is more important as it engages more youth than any other sports.

In this light, Okowa said it is imperative to encourage many youths to be engaged in athletics.

“Africa needs to believe more in itself and work harder to be the best in the world and give a lot of exposure to the youth,” he said.

The governor reiterated that Delta is ready to host and will soon unveil the plans for a successful hosting.

“Thank God it is next year, Delta is ready to work with the AFN, CAA to put together a world class event and we are looking forward to a successful hosting,” he assured.

The CAA president thanked the governor for being ready to host the rest of the continent.

He said the Niger-Delta especially Delta is very import to the CAA due to the abundance of talents in that region,

Kalkaba pointed out that the 2018 Senior Athletics Championships is very important as the representatives for Africa to the World Cup will be selected in Delta so Africa’s best will be competing in the oil-rich city.

He said the CAA is ready to offer all the assistance to make Asaba 2018 a world class event.