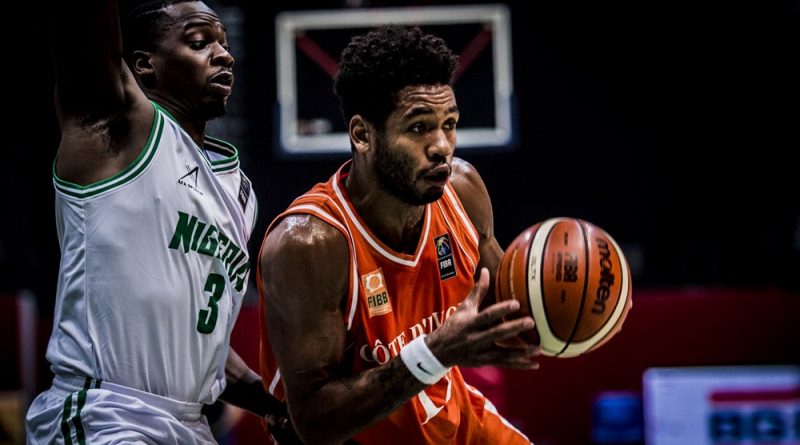 Pius Ayinor
D’Tigers of Nigeria began their title defence of the AfroBasket with a 78-77 win over Cote d’Ivoire late Friday. The match was pla played in the Tunis – the same city Nigeria won the African cup two years ago, Extrasportsnigeria.com reports.
Nigeria had taken the first quarter convincingly at 17-11 and then also won the next at 25-22 before the teams went for the break. The Ivorians had a superb rework of their game plans as they returned strongly to win the third quarter at 17-11. They also won the final set at 27-25 but it was too late a rally to deny the champions a win.
Ike Diogu who is the only surviving member of the 2015 squad that won the cup was the star attraction pulling down 8 rebounds and scoring 31points. Tigers’ performance has left many Nigerian fans eager to watch the next game and weigh their chances. The Tigers will face their Malian counterparts on Saturday.
Mali defeated Congo DR 87-82 in the opening game of the competition jointly being hosts by Senegal and Tunisia.