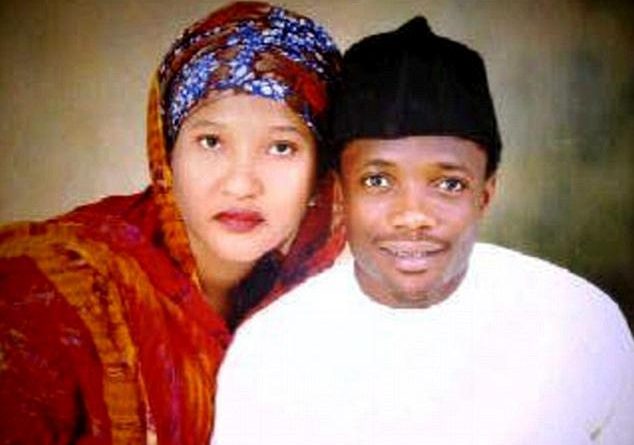 Super Eagles striker Ahmed Musa was quizzed at his £850,000 five-bedroom home in Countesthorpe, Leicestershire; just hours after his side’s 2-0 win over Sunderland on Tuesday, Extrasportsnigeria.com reports.

Reports from say Police received a domestic abuse complaint against the player, who cost the Premier League club a record fee of £16.6million. No-one was in when they first arrived at the home so officers made inquiries with shocked neighbours in the upmarket neighbourhood.

The former CSKA Moscow forward was finally arrested at 1am yesterday by two plain-clothed policewomen after he returned home.

The father-of-two Musa was grilled for allegedly beating his wife Jamila and was released without charge.

According a Mailonline report, a spokesman for Leicestershire Police said, “A 24-year-old man was arrested yesterday morning at his home address near Leicester on suspicion of common assault.”

A neighbour said, “Ahmed is a nice guy. He always has a friendly smile. I don’t know anything about his private life.”

Another man in the quiet road said, “You never hear noise coming from the house. I had no idea the police had been called there.”

Musa was not part of the 18-man squad which beat Sunderland at the King Power Stadium on Tuesday. It has been reported that he has fallen out of favour under new manager Craig Shakespeare. He has also gradually lost his top place with the Nigerian team culminating with the loss of his position as the vice captain of the Eagles last month in London.

The former Kano Pillars star reportedly opted to resign his position ahead of the Nigeria friendly match with Senegal in London.

The striker who has more than 60 international appearances for Nigeria signed for the English champions last July after four years in Russia.

A Leicester City spokesman said, “We are aware that Ahmed Musa has today cooperated with a police inquiry relating to a disturbance in the early hours of this morning.

“The inquiry has since been closed and no further action is to be taken.

“We see no reason for formal action internally, though Ahmed will be given the opportunity to discuss the matter with football management when the squad returns.”