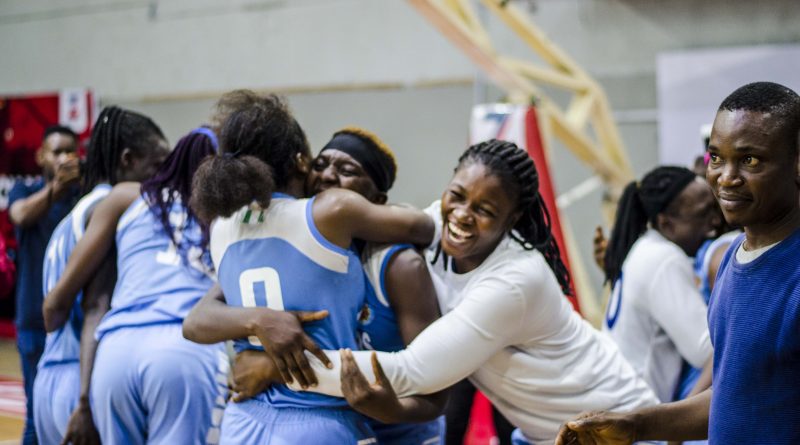 Air Warriors and MFM Queens proved spectators and even their own fans wrong by beating their semi finals opponent. On Thursday afternoon they will be meeting in the final match of the 2019 Zenith Bank Women Basketball League Final 8 playoffs.

Despite leading for the better part of the game, First Bank surrendered their title with a point loss at 62-61.

Blessing Kasham dropped 18 points and 2 rebounds while Chinwe Okah recorded 13 points, 1 assist and 4 rebounds in a game that went down to the wire.

Having lost to Dolphins earlier in their Group B encounter, the Olukoya Babes came determined against 2018 finalists to clinch a near buzzer 58-53 win.

It will be all to play for when MFM face Air Warriors who earlier defeated them in the group B game.

The third place game will start by 11.00am while the final match will tip off by 2pm. The two teams have qualified to represent Nigeria on the continent.