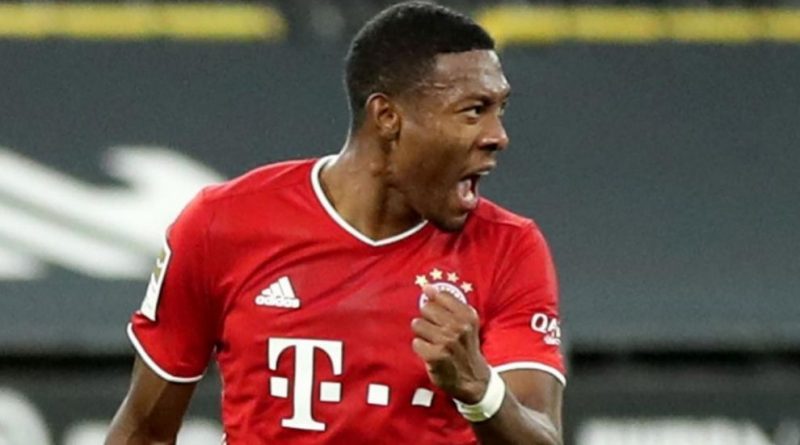 The Bundesliga giants have ended contract negotiations with Alaba, 28, ahead of his deal expiring in June.

Any club will be able to make their own offer and pre-agree a summer switch when the January transfer window opens.

And Chelsea are one of four clubs reportedly keen on such a deal.

The Sun asserts that Real Madrid, Barcelona and Paris Saint-Germain are all linked but Alaba’s wage demands may be a big stumbling block.

German publication Bild report on the Austrian’s demands of £350,000-a-week.

Such a high pay packet would comfortably make him Chelsea’s highest earner.

Thought to also be in the current top ten are Callum Hudson-Odoi, Thiago Silva, Ben Chilwell and Hakim Ziyech.

Should Chelsea want to see through their reported interest in Alaba, they will have to discuss the matter with agent Pini Zahavi.

The veteran negotiator is said to have a good relationship with the Blues.

However, Barcelona presidential hopeful Joan Laporta is also a long-term ally of Zahavi’s.

The dire financial situation at both Madrid and Barcelona may make it difficult for either side to lure Alaba. With no transfer fee involved, the Champions League winner could drive a hard bargain when it comes to personal terms