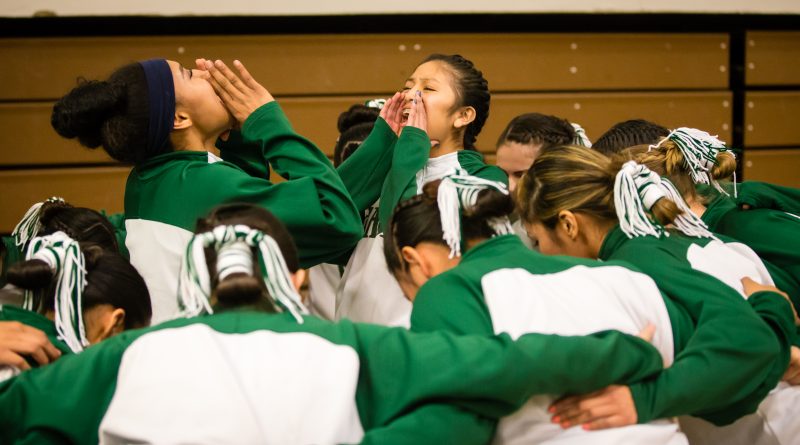 Nigeria Under-16 ladies have begun camping ahead of the African championship billed for Mozambique, reports Extrasportsnigeria.com. The Nigeria Basketball Federation also confirmed to the media on Tuesday that the team would camp and travel for the competition courtesy of a sponsorship package provided by AMK Foundation.

The NBBF confirmation message read, “The Board of the Nigeria Basketball Federation(NBBF) led by Engineer Ahmadu Musa Kida has secured sponsorship for the national U16 Women Team which will be competing at the Women AfroBasket U16  Championship, taking place in Beira, Mozambique, from 3rd – 12th August, 2017. The U-16 National Team will be sponsored to the African tourney by the AMK Foundation. The sponsorship is coming at the behest of the NBBF President who is also the President of the AMK Foundation.”

The Vice President of the NBBF, Babs Ogunade said, “The Board members were really elated at this development which gives Nigeria and our U16 Women a big opportunity to participate in the African youth tournament which was uncommon in the past. Coming just a few days after the inauguration of the board, it would have been a herculean task to secure a sponsor for the team which would have led to our absence at the event.”

While also giving kudos to Kida and his Foundation, Ogunade added that “it was an indication that the present NBBF President and the Board place a high premium on youth development.”

Female players, drawn mostly from participants at the recently concluded Nestle Milo Secondary Schools Basketball Championship reported to Lagos just before the weekend and are led by coaches Fubara Onyenabo and Tony Nelson, with Nigerian Angela Nzekwe playing the role of a chaperon.