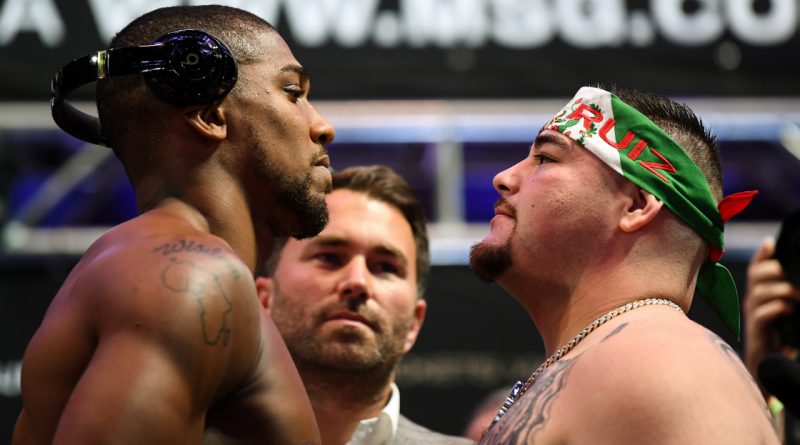 There had been much hope that the bout would take place in the UK, only for it to be taken to Saudi Arabia.

Unlike for big fights in the United States, however, British boxing fans won’t quite have to stay up all night to watch it. The timing also suits Nigeria-based viewers perfectly.

Event organisers predict that Joshua vs Usyk 2 will commence at around 12:54am local time.

With Saudi Arabia two hours ahead of the UK, that means that, by the time the ring walks are concluded, action should be beginning at around 11pm for British fight fans, thesun.co.uk reports. Nigerians will see the fight from 10pm.

And it means a 6pm start for fans on America’s East Coast, or 3pm for those out West.

When Joshua and Usyk finally take to the ring, fans will have had around eight hours of action to feast their eyes on.

It features much anticipated bouts including Filip Hrgovic’s title eliminator against Zhang Zhilei and Callum Smith’s versus Mathieu Bauderlique.

Badou Jack will also be in action against Richard Rivera.

Next week will be full of build-up to the big fight in Saudi Arabia.

Joshua and Usyk will take part in a media and public workout between 3pm and 6:30pm UK time on Tuesday.

The pre-fight press conference will then go down at midday on Wednesday at the Shangri-La Hotel.

Friday will see the ceremonial weigh-ins take place between 11am and 3pm at King Abdullah Sports City.

Before all the action commences on Saturday.

Joshua, 32, has been showing off his brutal body shots in training this week.

His bout with Usyk will be just one of a number of events for fight fans to feast their eyes upon that night.