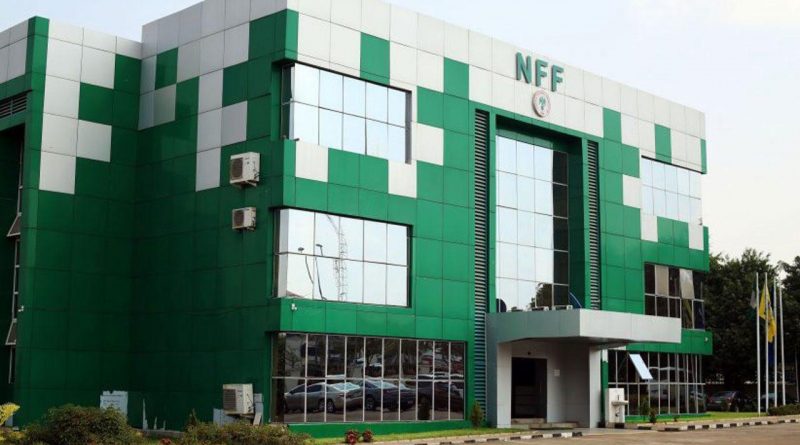 The Court of Appeal has cleared the Nigeria Football Federation to go ahead with the Elective Congress scheduled for Friday, September 30th in Benin City.

Extrasportsnigeria.com can confirm that officials from the football governing bodies, FIFA and CAF are already arriving in the Edo State capital for the much publicized event that had become in doubt following a court injunction.

A court order on September 15 had put the NFF Election on hold. Justice Inyang Ekwo, in a ruling on an ex-parte motion moved by counsel for the claimants, Celsius Ukpong, had ordered the sports minister, the NFF President, Amaju Pinnick, or any person, acting on their instruction, to maintain a status quo.

On Tuesday in Abuja, some candidates in the upcomingpresidential elections had expressed confidence that the elective congress will take place on Friday in Benin as scheduled.

A cross-section of some presidential candidates spoke to newsmen after a crucial meeting with the Minister of Youth and Sports Development, Sunday Dare, on Tuesday in Abuja.

They noted that nothing had changed, adding that the election will still go ahead.