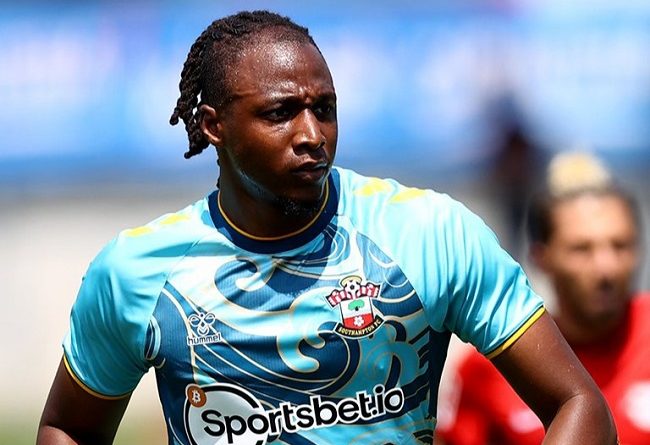 Joe Aribo and Alex Iwobi scored and assisted respectively for their clubs as the Premier League resumed on Saturday.

Aribo was not available for the Nigeria for the friendly clash against Algeria last week Friday and Tuesday. The midfielder was trusted by Southampton coach, Ralph Hassenhuttl to deliver on Saturday as he got a starting berth.

Aribo repaid the Austrian’s faith in him when he scored in the 49th minute to give the Saints the lead against the Toffees.

Iwobi, who starred for the Super Eagles assisted Everton’s second in the game.

The win away at Southampton takes Everton to 11th on the log while the Saints drop to 16th.

In other Nigerian involvements in the Premier League, Frank Onyeka was an 84th-minute substitute in Brentford’s goalless draw away at Bournemouth, Soccernet reports.

The Bees currently sit 10th on the log after eight rounds of games.

On Monday, Taiwo Awoniyi and Emmanuel Dennis will hope to be involved in Nottingham Forest’s clash against Leicester who will also have Wilfred Ndidi and Kelechi Iheanacho.