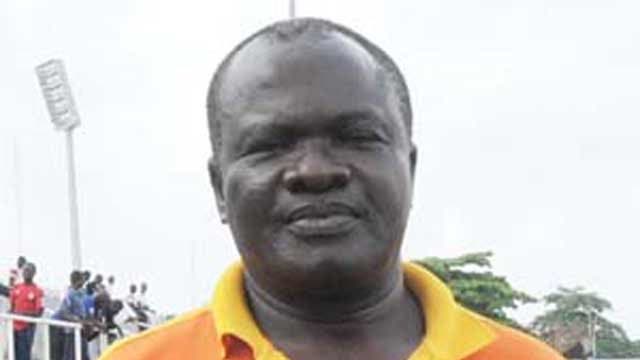 The Nigeria office of Aspire Football Dreams has been thrown into shock following the death of Coach Joe Erico.

Erico was one of the key figures of the Aspire Football Dreams programme which projected Super Eagles stars Henry Onyekuru, Francis Uzoho among others.

Director of Aspire Football Dreams in Nigeria, Col. Sam Ahmedu (retd) while reacting to the news said he is still in shock.

“Joe Erico, you have left an indelible footprint in Nigerian sports. Thank you for your great contributions to Nigerian football and guidance and support to the success of the Aspire Football Dreams Project.

“No one like you “Jogo Bonito”, you were a unique brother and friend and it’s hard to understand your sudden departure. But God knows best. May God give your wife Mosun, sons Stephen and Michael and their sister and the rest of the family the fortitude to bear your loss. “We all at Aspire Football Dreams (Nigeria) will miss you. Rest in peace, brother,” Ahmedu wrote.

Erico, a former national team goalkeeper and assistant national team coach was responsible for helping the country qualify for the Korea/Japan FIFA World Cup in 2002.

He also coached NEPA FC, Julius Berger Football Club of Lagos and Iwuanyanwu Nationale of Owerri impacting the Brazilian free flowing style of football and was nicknamed the jogo bonito exponent.  The late coach had worked with the late Shaibu Amodu and Stephen Okechukwu Keshi also led the team to a bronze-medal finish at the 2002 Africa Cup of Nations finals in Mali early 2002