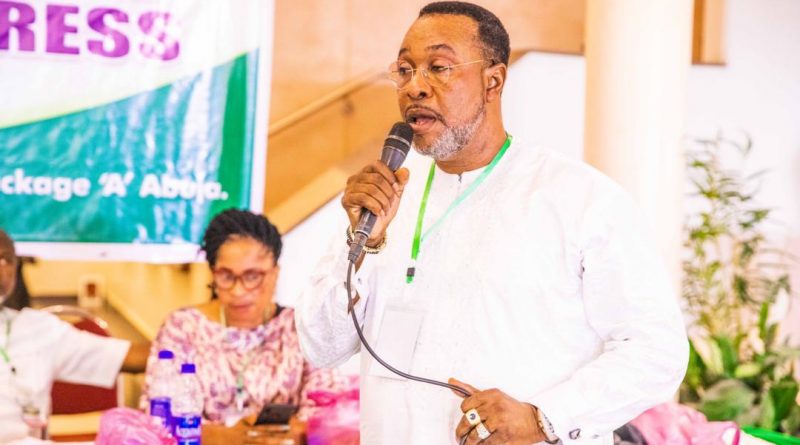 The newly elected Athletics Federation of Nigeria President Chief Tonobok Okowa has clearly stated that his mandate as the president of the federation would be to prioritise athletes and coaches welfare.

Okowa made this plan known during his acceptance speech after he was unanimously elected in Abuja on Monday.

He said, “First of all, my mandate is all about the athletes and coaches. I want to assure all athletes and technical officials that their welfare will be top on my list and that of the entire board of the AFN.

“We are drawing up our programmes and will ensure we do proper budget especially the one that will favour the athletes and coaches to enhance their excellent performance.

The newly elected executive as a team also assured Nigerians that they will work in unison with all zones to fulfil their mandate.

Okowa polled 41 votes (three voided) and was duly returned as the  president of the AFN by the chairman of the  of the AFN Electoral Commission, Elias Gora, who is a former General Secretary of the Nigeria Olympics Committee