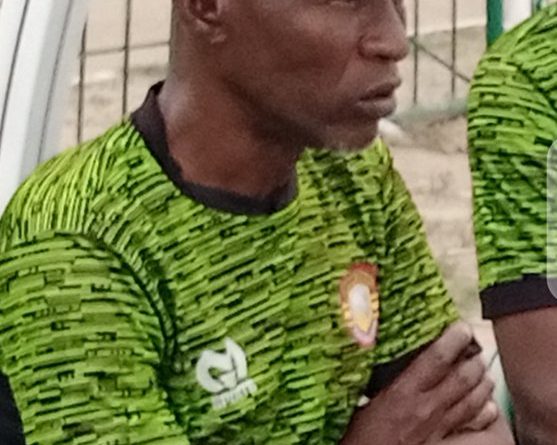 The Management of Wikki Tourists FC has approved the appointment of Baba Jibrin as the interim coach of the team. The former Nigeria junior international is to manage the club pending the appointment of a substantive Technical Adviser.

Jibrin who was the Chief Coach of the team has been in the team for two seasons now.

He replaces Usman Abd’Allah Shariff who resigned from that position on Tuesday.

Jibrin, a member of the 1987 U17 Golden Eaglets World Cup squad that represented Nigeria in Canada, holds a B License coaching certificate from the National Institute for Sports (NIS), Lagos.

Wikki Tourists have continued to struggle at the wrong end of the league table this season.