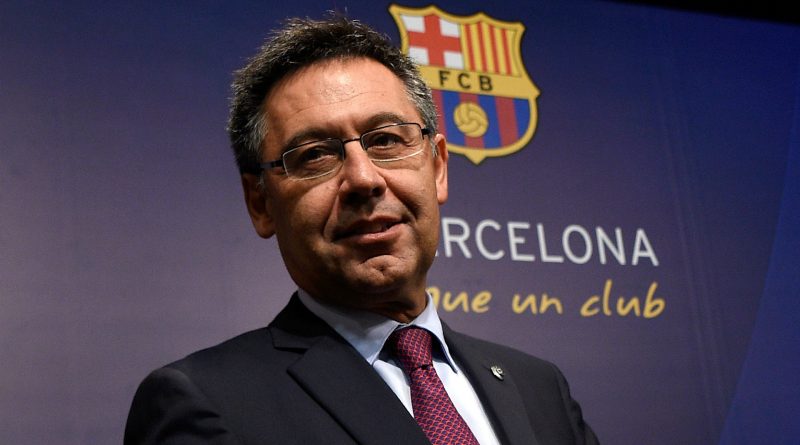 BARCELONA president Josep Maria Bartomeu has offered his resignation, according to reports.

Bartomeu is understood to have handed in his notice on Tuesday afternoon before a vote of no confidence expected to boot him out.

Sport in Spain say a number of the directors on the board followed him out of the Nou Camp exit door following an urgent meeting just three days after Barcelona lost 3-1 at home to Real Madrid.

The Spaniard, 57, was particularly damaged by his handling of the Lionel Messi saga this summer.

After various disputes between the club and its players, Messi handed in a transfer request.

The Sun reports that negotiations between Messi’s dad and Bartomeu failed to resolve the differences and the six-time Ballon d’Or winner was ready to quit his boyhood club after 20 years before a U-turn to see out the final year of his contract.

Supporters gathered at the stadium to protest and demanded Bartomeu’s head – now they look to have their wish.

Fans – who together own the club – then came together and got the required number of signatures to initiate a no-confidence vote.

And Bartomeu – who was also accused of corruption in September – made the walk before he officially being thrown out.

Now the future of Messi will be up for debate again as the new chief will surely make convincing him to sign a new contract among their top priorities.