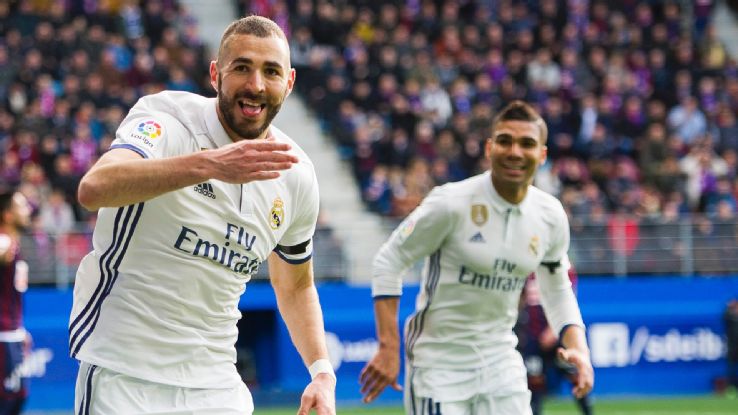 BT Sport have beaten Sky Sports to exclusive Champions League coverage until 2021 in a £1.2bn deal, and have also secured the highlights package that will mean the European competition will no longer be shown on terrestrial television, with ITV losing its current late-night programme, according to an Independent newspaper report.

The record payment for the exclusive rights is a sizable increase on what BT Sport, owned by Britain’s biggest mobile and broadband operator BT, paid in 2013, when they shelled out £897m to secure European football coverage from 2015 until 2018.

That will now stretch until 2021, and they have also secured the full highlights package that means the Champions League will no longer be shown on terrestrial TV at all.

BT Sport will instead make video clips, weekly highlights and both the Champions League and Europa League finals free on social media.

The broadcasters won the right to broadcast both continental competitions at auction, and will pay UEFA £394m per year for the right to show the two tournaments, which represents around a 30 per cent increase on what they currently pay for live coverage and in-game video clips.

As part of the changes to the Champions League, four teams each from England, Spain, Germany and Italy will now automatically qualify for the group stage, while games will be moved from the standard kick-off time of 19:45 to either 18:00 or 20:00 with double-header nights being introduced in a similar fashion to the current Europa League set-up.

John Petter, Consumer CEO at BT, said, “We are delighted to have renewed these rights. The UEFA Champions League and UEFA Europa League are two of the best competitions in the world and we would like to thank UEFA for choosing us as their exclusive broadcast partner in the UK.