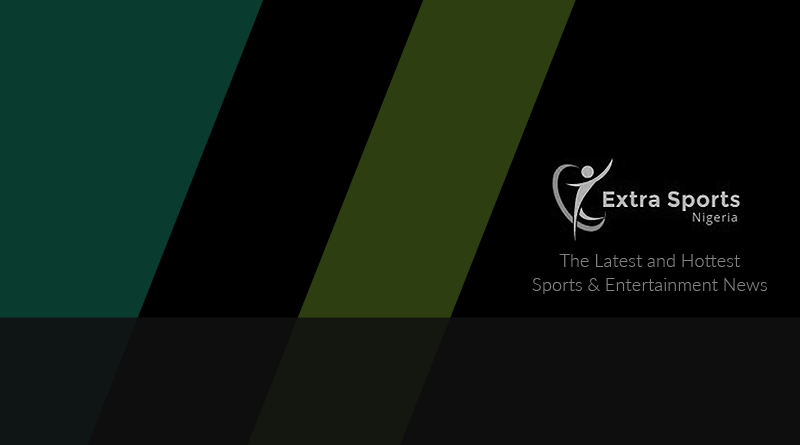 Nigeria President, Muhammadu Buhari has ordered the immediate payment of all entitlements accruing to the women’s national team, the Super Falcons. The ladies who won the just-concluded CAF African Women Cup of Nations in Cameroon have holed in their Agura Hotel rooms in Abuja in standoff with the government since they returned from Yaoundé over their camp allowances and match bonuses.
The Chief of Staff to the President, Mr. Abba Kyari, told reporters at the Presidential Villa, Abuja on Wednesday. The official told journalists he had conveyed the President’s directive to the striking players who staged a protest to the National Assembly and the gate of the Presidential Villa earlier in the day.
Kyari said the Minister of Finance, Mrs. Kemi Adeosun, and the sports minister, Mr. Solomon Dalung, had been directed to ensure the payment latest Thursday. The players had been told 48 hours and many had calculated they would be paid before Friday runs out but given Kyari’s statement the players could be paid much earlier.
Kyari said, “The problem has been resolved. The players did us proud.
“I have also told them that all their entitlements will be paid latest by Thursday.”

Falcons won the African cup on December 3 for a record eight time.