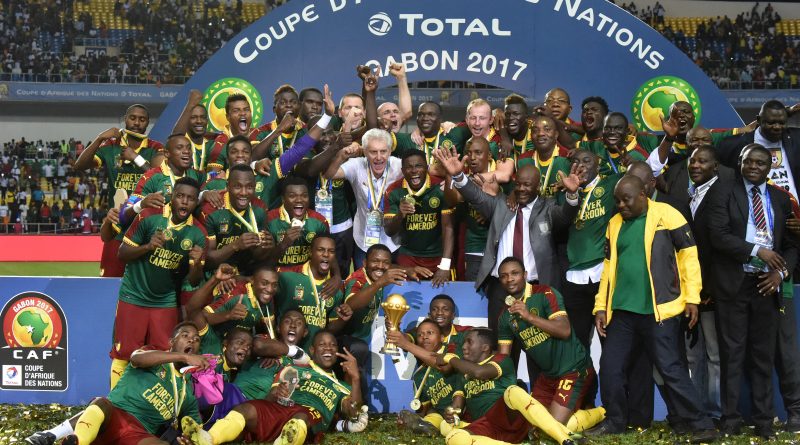 Cameroon coach, Hugo Broos, has said his team the Indomitable Lions are more experienced than the Super Eagles of Nigeria whom they face on Friday in a crucial World Cup qualifying game, Extrasportsnigeria.com reports.
Broos said that the Lions, apart from being African champions, had played against difficult national teams of Chile, Germany, and Australia in the Confederation Cup. The coach spoke in Uyo on Thursday during a press conference asked people to discountenance the results of their matches at the Confederation Cup, adding that the Indomitable Lions were not prepared for the tournament.
He said, “If you are playing in African game, the most important thing is to win; it is something of prestige. We were not ready to play the tournament; we didn’t have the same determination we had in Gabon. And that was why the results were not good in Russia.
“We are four points behind Nigeria and we know that if we lose, we are finished. We will play a very good game even in depression.
“Everybody knows that tomorrow’s result and that of Monday are very important, I’m not afraid,”
Broos said. He said that he was alright with the weather in Uyo and would play to win the match.
The Cameroonian team captain, Benjamin Moukandjo, said that the team was focused and had prepared hard for the match and corroborated his coach’s perception that Friday’s match with Nigeria would be tough.
“I know tomorrow’s game is important. If we win tomorrow’s game, we shall keep the hope for Russia alive.”
He then emphasised that that his team was ready for the Eagles.