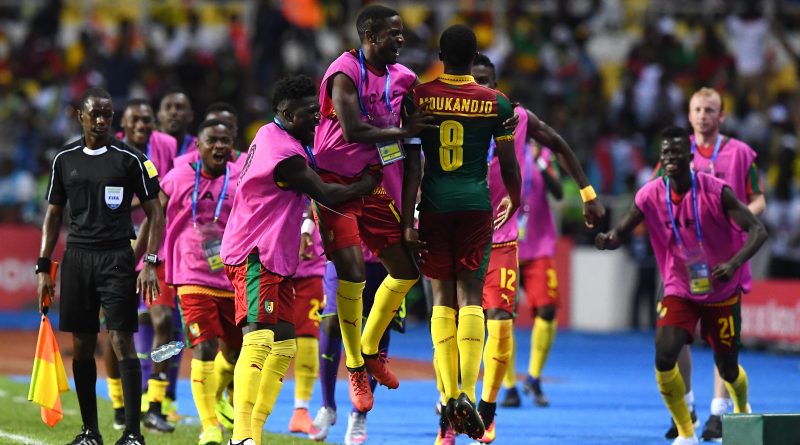 Super Eagles Manager, Gernot Rohr has confessed that the Indomitable Lions of Cameroon are right now in a better shape than Nigeria ahead of their 2018 World Cup qualifiers billed for Uyo and Yaoundé next month.
Super Eagles are leading Group B of the Russia 2018 World Cup qualifying series with six points, four more than second placed Cameroon.
Rohr statement, though, has been interpreted as a mind game by some analysts but many others also believe the German has spoken correctly as he gets set to assemble his players for the crucial encounter.
Rohr backed his statement by the fact that Cameroon have played more games than Nigeria in the year leading to the game and that will naturally give them a psychological edge over Nigeria.
He said, “I’m not afraid; we are not afraid playing against Cameroon. They are a good team of course but I think if we are able to win the first game, we’ll see what will happen in the second game.
“The problem is that Cameroon have psychological advantage, Since after winning the AFCON they have played 13 games while we have played only three, they are really a team now and we have to be able to present a team in a few days to beat them.”
Algeria and Zambia are the other teams in the group.