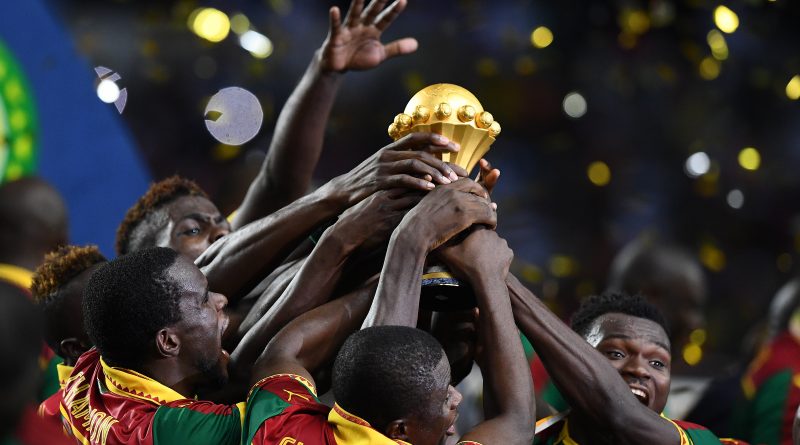 Nigerians may need now to worry more about the Indomitable Lions in their upcoming World Cup qualifying clash following the African Nations Cup success of the Cameroonians. Nigeria’s neighbours now believe they can face any team on the continent after the great confidence boost generated by their 2-1 victory over the Pharaohs of Egypt to win the African cup.

Cameroon defender Ambroise Oyongo has said that the Lions will approach the back-to-back games against Nigeria with the mentality of champions of Africa.

Cameroon will face group leaders Nigeria between August 28 and September 2 in the race to Russia. Nigeria has four points ahead of Cameroon in the run up to the World Cup following two straight victories over Zambia and Algeria while Cameroon have drawn their opening two games.

However, Oyongo, who spoke soon after Cameroon won the 2017 cup in Gabon, believes there’s a change of mentality in the squad, which would make them approach their remaining World Cup qualifiers as the number one team in Africa.

He said, “We have to allow the joy of lifting this trophy sink in quickly, because there is the big issue of qualifying for Russia 2018. As African champions we deserve to be there.

“The Confederations Cup in Russia will help us perfect our strategy before the game against Nigeria. We will be up against some of the best teams in the world. We are champions of Africa we are not scared of Nigeria.”