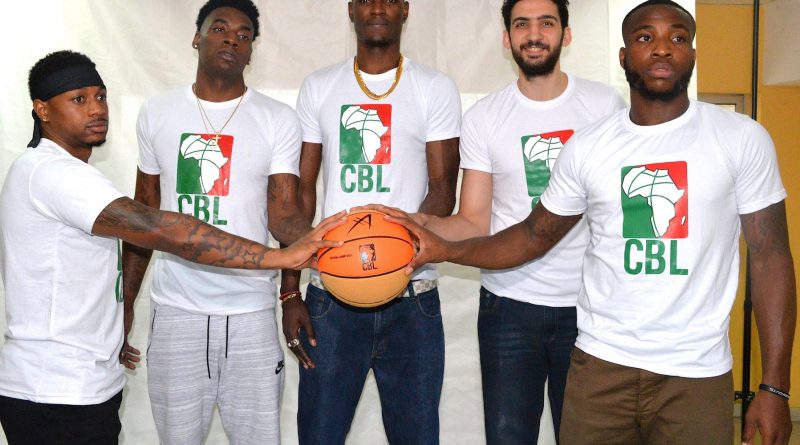 The Sports Hall of the Teslim Balogun Stadium in the Surulere area of Lagos gets very busy Friday night and for the next three weeks as Continental Basketball League takes the jump ball. The opening game of the tournament will start at 7pm local time in the hall that has been totally reworked for the upscale basketball competition, Extrasportrsnigeria.com reports.

The Basketball Challenge tagged the ‘May Madness’ has been put together in celebration of 50 years of Lagos State. But the ‘Madness’ will not be limited to Lagos as four other cities across Africa will play host to the six teams in the competition. The teams are Eko Kings, Lagos City Stars, and Lagos Warriors from Lagos; the other African teams are Libreville Izobe Dragons from Gabon; Abidjan Raiders from Abidjan and Yaoundé Giants from Cameroon.

The players largely based in the United States of America began arriving in Lagos on Monday as the countdown to the jump ball continued. Many who are visiting Lagos for the very first time say they eager to play basketball and get off the court to know the Lagos City very well.

Mohammed Guida from Egypt who is starring for Eko Kings told reporters on Thursday, “I am already beginning to like Lagos even though it’s my first visit. I can the people here are very friendly and love to play on the streets; I love things simple that way. It’s my first time but I believe I will have a great experience here in and out of the game.”

His teammate Kelechi Akunna who lives in the USA believes CBL offers opportunities by far greater than quick cash.

“Coming here to play is not all about getting paid highly or less. There’s money in sports but it’s not always about money all the time. Some of us finished last season without any trophy and so I am looking forward to grabbing the trophy. Winning a championship matters a lot for any real athlete and it is that opportunity I want here,” Akunna said.

Senegalese-American Ndiaye Rawane of Lagos Warriors says he is proud to represent his country and continent in the CBL event.

Ndiaye who spoke at the Teslim Stadium on Thursday said, “It’s a great opportunity to be here. It’s my first time here and I know I will have some good time here.”

The tournament will hold from 12th of May to 4th of June and will tip off with the Lagos Challenge, as teams will go head-to-head against each other in one of the most anticipated basketball challenges ever in the history of Africa. Thereafter the teams will embark on a road trip to the capital of Cameroon, Yaoundé, for what has been tagged Yaoundé challenge from May 22 to 24.

The May Madness Tournament is not just about basketball, it’s more than a game; expect to see the best African entertainers perform during half-time shows.