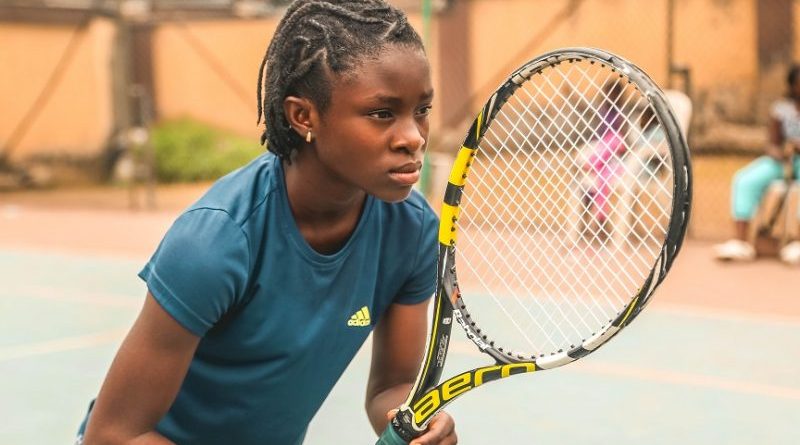 Nigeria’s top junior players who recently emerged overall winners in the boys and girls categories of the West & Central African Junior Tennis Championship are all set for the 2017 CBN Junior Championship scheduled to serve off in Lagos, Tuesday February 21.

International Tennis Academy, organisers of the tournament, said most of the preliminary matches would take place at the tennis courts of the National Stadium in the Surulere area of Lagos while the grand finale has been scheduled for the Lagos Lawn Tennis Club.

“We have close to 150 entries already and we are expecting more by deadline day, Tuesday,” ITA said.

“We are excited about the junior circuit programme because we can see that the structure which has established a succession plan is working. The boys from the circuit like Sylvester Emmanuel, Moses Michael, Joseph Imeh, Christian Paul have finally taken over tennis at the senior level while girls like Angel Mcleod, Oyin Quadri and Marylove Edwards are ready to take over from the seniors in no distant feature.”