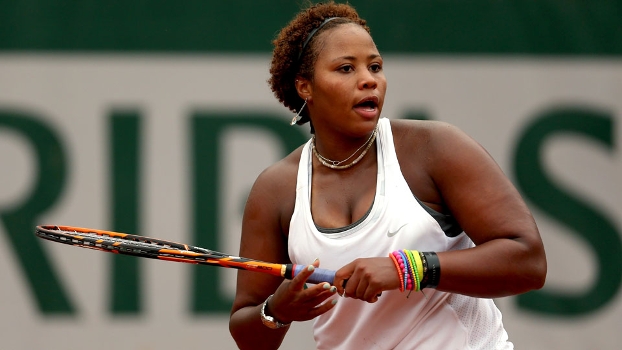 The International Tennis Academy, organisers of the CBN Junior Tennis Championship, have announced a N500,000 bonus to any player who wins the junior and senior events in the same year.

The announcement spurred the top girls, who have the best chance of accomplishing the feat to adopt a heavy-handed approach in their first round matches on Tuesday.

In the Girls 16 where Lagos-based Marylove Edwards is the number one seed, Kasara Adegboyega from the Gentle Hearts Global Harvest Foundation in Ibadan beat Joy Omeh of Lagos 8-1, Omolayo Bamidele of Ekiti beat Daniella Mitchel of Lagos by the same score.