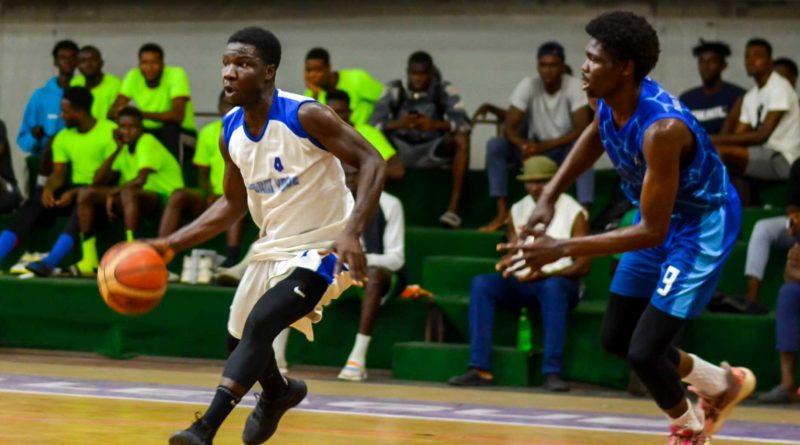 Match Day Four of the Total National Division One on Tuesday, June 29 saw Police Bombers bouncing back to winnings way with a 74-46 points win over OS Lions. The Lions have continued to struggle in the Atlantic Conference.

Despite parading more players with Premier League experience, Comets held their ground to defeat Lagos Legends 60-47 in the second game of the day.

Edo Beads emerged were the better side against Chuba Ikpeazu by 79-65 while Coal City Kings lost to Discovery 52-37 to record their second victory after four games.

Action will continue on Wednesday with a clash between Nile University of Abuja and Safety Knights in the Savannah Conference by 9:00am.

ABU Kings will take on Yobe Warriors while in the Atlantic Conference, OS will go against Coal City of Enugu.