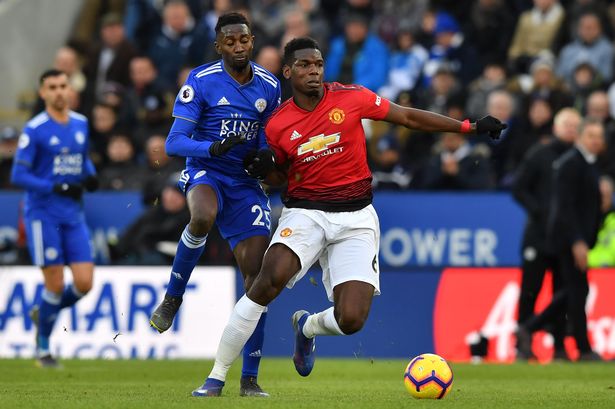 PREMIER League chiefs face an anxious wait to discover if the Covid crisis is running out of control – and risks leading to a potential short-term shutdown.

The SunSport reports that Sheffield United followed Manchester City in reporting an outbreak of the virus, although their game at Burnley went ahead.

So did Southampton’s clash with West Ham, despite boss Ralph Hassenhuttl isolating at home after a family member tested positive.

Fulham reported a number of positive cases ahead of their game at Spurs, although no postponement request was made.

The Prem confirmed 18 positive results from 1,479 tests between December 21 and 27, exceeding the early November previous record weekly tally of 16.

But those figures did not include the latest results from City or the Blades and with the mutant strains running wild across the country there is genuine concern over the breadth of the contagion.

And that could lead to club chiefs having to consider a temporary “circuit-breaking” shutdown; although at this stage that idea has not gone beyond the boardroom of a couple of clubs.

Prem chiefs are, though, understood to be examining League protocols to see if a tightening up of regulations can be made.

City will on Wednesday get the results of the tests they undertook yesterday and discover whether they will need to ask for Sunday’s trip to Chelsea to be postponed as well.