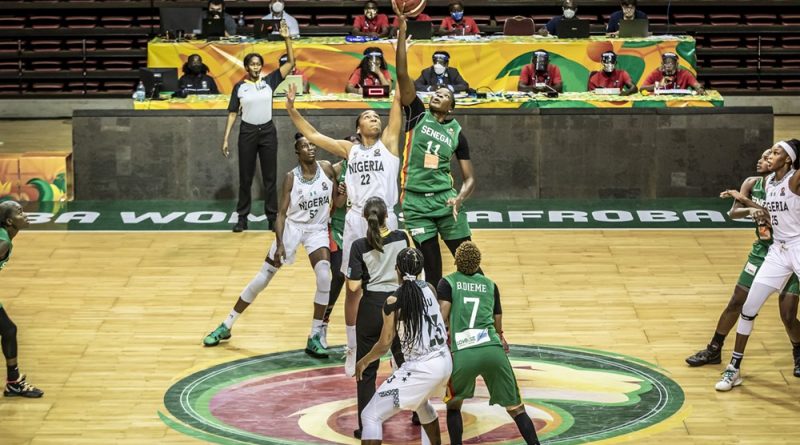 Nigeria captain Adaora Elonu who made her D’Tigress debut at the FIBA Women’s AfroBasket 2015 in Yaoundé, Cameroon will lead the Nigerian ladies out against Mali on Sunday. This time though, she won’t be chasing a debut outing but she and her teammates are locked in for a third consecutive win of the African cup.

D’Tigress won the 2017 trophy in Bamako, beating Mali and Senegal along the line to begin the count of their unbeaten run. Now they have played 20 Afrobasket matches unbeaten and indeed have stayed unbeaten in every African competition since 2017.

Mali lost the final game at home way back in 2009 and since then they had not gone past the semi finals until Friday. The 2007 African champions defeated hosts Cameroon 52-51 to get the chance to attempt to dethrone Nigeria.

Their rivalry was not built in 2021 but over the decades. Mali defeated Nigeria in 2011 in Bamako with 71-62 result in a third place game but since then D’Tigress have beaten Mali in their last two AfroBasket meetings in 2017 (Bamako) and 2019 (Dakar).

Coach Otis Hughley Jr is leading D’Tigress in a back-to-back effort having taken over from coach Sam Vincent in 2018. He says he feels quite humbled getting to the final again.

“I don’t want to use the word proud as you have introduced here. I would rather say that I am really humbled by what these ladies have been able to achieve. It is impressive when you the great effort they make on and off the court to stay at this level.

“It is an honour playing another final game,” Hughley said in a post conference in Yaoundé on Friday.

And he has said in the past, the focus is his team doing all they are supposed to do to win the game. Whatever the other team is working counts less.

Amy Okonkwo was clearly the best player on the court in the Nigeria-Senegal semi final contest. She is more than glad to be making her first Afrobasket final match.

From the available FIBA statistics, Mali are the third highest scoring side averaging 75.8 points and they top the rebounding chart with 54.5 boards per game. The precision and fluency with which the Nigerian ladies have got their job done in the last seven days could override the Malian qualities. The hunger of D’Tigress for a third straight win could be the underlying factor in the battle on Sunday.