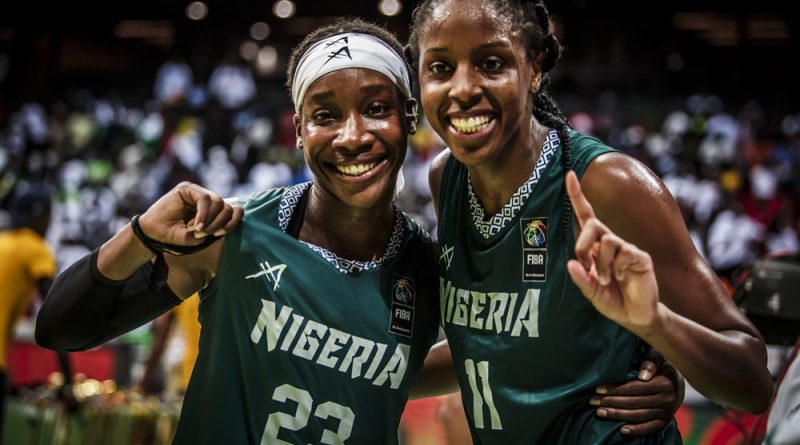 Nigeria beat Mozambique 67-50 Saturday night as D’Tigress started off the defence of their African title. The Nigerian ladies are back-to-back continental champions having won the Afrobasket trophy in Mali in 2017 and in Senegal in 2019.

The Mozambican ladies started well and won the first quarter 12-11 for the game that began at 8pm Nigeria time. They again won the second quarter at 21-18 as the teams went on break. The 10 minutes break changed everything on the floor and the boards for the teams when the game restarted. The African champions came back firing from every range winning that third quarter 24-9. They sealed up their performance on the night with a 14-8 dominance until the buzzer.

Afrobasket 2019 MVP Ezinne Kalu led both sides on the sheet scoring 17 points with 4 rebounds, 5 assists and one block. Samara Seda hit 12 points and added 6 rebounds to head the Mozambicans on the statistics sheet.

D’Tigress will play their next match against Angola on Monday as they continue their dominance of the continent. The Group B match will come after Angola and Mozambique would have played on Sunday. The Nigerians have not lost a game on the continent since 2017.