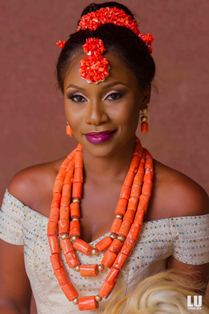 Daniel Akpeyi has married his long-time girlfriend Emmanuella Uwaeze. The Super Eagles goalkeeper, we learnt, got married to Emmanuella on December 29. The event was held in Abiriba, Abia State.

It was also gathered that the ceremony was attended by a number of Eagles players who are in town for Christmas and also his former teammates while he was in Nigeria with Warri Wolves.

Emmanuella has been with the goalkeeper since his days in Warri before the move to South Africa. Akpeyi signed for Chippa United in 2015.