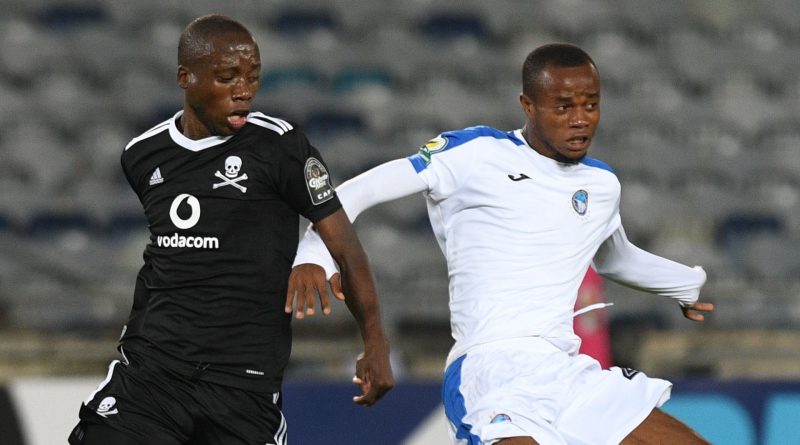 Former African champions Enyimba International of Nigeria succumbed to a 1-0 defeat against Al-Ahli Benghazi at the Martyrs of February Stadium in Thursday’s CAF Confederations Cup Group A game. The loss to the Libyans has made Enyimba’s last game against Orlando Pirates of South Africa a must win for the Nigerians if they must cross to the next stage.

Enyimba started brightly in Libya despite nearly missing the trip to Sudan due to flight issues. They however failed to convert their early chances, the best of which fell to star forward Tosin Omoyele.

Al-Ahli punished the Nigerian representatives for those missed opportunities, with Muttasem El Taib notching the goal that made the difference in the encounter five minutes before the break.

The loss to the Libyans is a consecutive defeat in the competition for Enyimba following their defeat to ES Setif in Algeria last week. It is regrettably their third away loss of the group campaign beginning with the fall to Orlando Pirates in the first leg.

Their very poor away form is now cut Enyimba’s ambitions on the continent, with Fatai Osho’s men down to third in Group A.

Enyimba now sit three points behind the South Africans and one point fewer than Al Ahli Benghazi, a team that next faces ES Setif next week as well.

The NPFL giants must now win their last group game against Orlando Pirates on April 28 to hope on qualifying for the next stage of the competition.