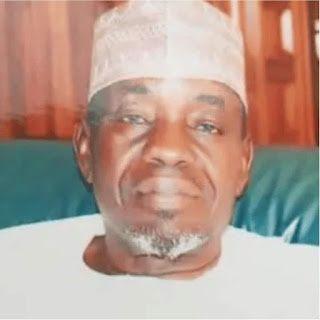 The abductors of the erstwhile General Secretary of the Nigeria Football Federation, Sani Toro have released him from their custody and Toro reunited with his family.

The abductors were demanding the sum of N150million as ransom before Toro, who is also an ex-member of the House of Representatives would be released. It was not clear if any ransom was paid and how much was involved.

Sani Toro and a former assistant coach with the NFF Garba Ila were abducted at about 8pm on Friday on their way back to Abuja from Bauchi. They had gone to Abuja for the wedding ceremony of the daughter of former NFF President Aminu Maigari which was held at the Abuja Central Mosque.

Even though they were seized on Friday, the kidnappers made no contact with their families until Sunday when they called late to demand the amount.

A close associate of the family confirmed that the contact was made with the criminals insisting on the sum. The official was however set free on Tuesday in the early hours.