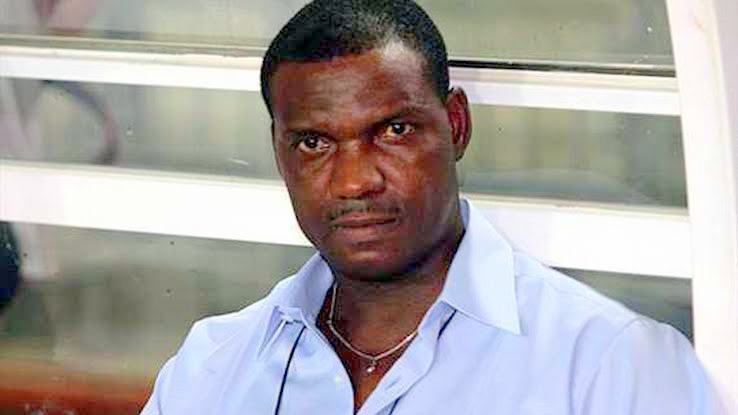 The Nigeria Football Federation has announced a former Super Eagles captain and coach Augustine Eguavoen as the new Technical Director of the Federation.

The official confirmation was made Tuesday night following a board meeting of the national body.

The NFF stated: “The Executive Committee approved a presentation by the Chairman of the Technical & Development Committee for the appointment of former Super Eagles captain and coach, Mr. Augustine Eguavoen, as the new Technical Director of the NFF.

Incidentally, Eguavoen had been linked up with a coaching job in Mali barely 24 hours previoulsly. Report from Mali had indicated that he was expected to arrive in Mali on Tuesday to take over as the head coach of the Malian giants, Stade Malien de Bamako.