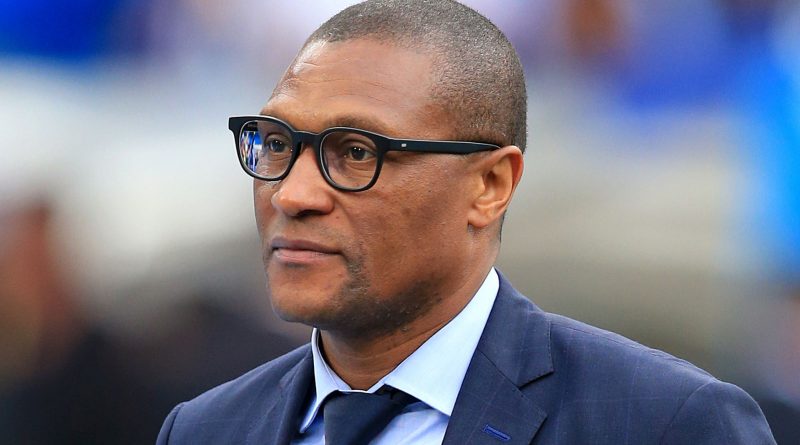 Newcastle are reportedly considering a former Nigerian international Michael Emenalo as their director of football.

English League writer Matt Law of the Daily Telegraph, detailed on Monday that Emenalo had already held talks with the new Newcastle owners in Saudi Arabia, and now in a very good position for the role.

Newcastle were bought over this season by a consortium of Saudi groups led by Saudi Arabia’s Public Investment Fund.

Former Bournemouth manager Eddie Howe has already been confirmed as their new manager but they are still in search for a director of football.

Emenalo first made world football headlines when he worked a similar role at Chelsea, where he was viewed as successful. The 1994 World Cup player left as Chelsea’s director in 2017 to take up the same position at Monaco. Comparatively, he was not as successful in France as he was with the Stamford Bridge team where the English side won trophies.

Emenalo will always be remembered for signings like Eden Hazard, Thibaut Courtois who made great strides with Chelsea.

The 56-year-old former Enugu Rangers defender arrived in Chelsea with Avram Grant whom he had played under in the Israeli league.