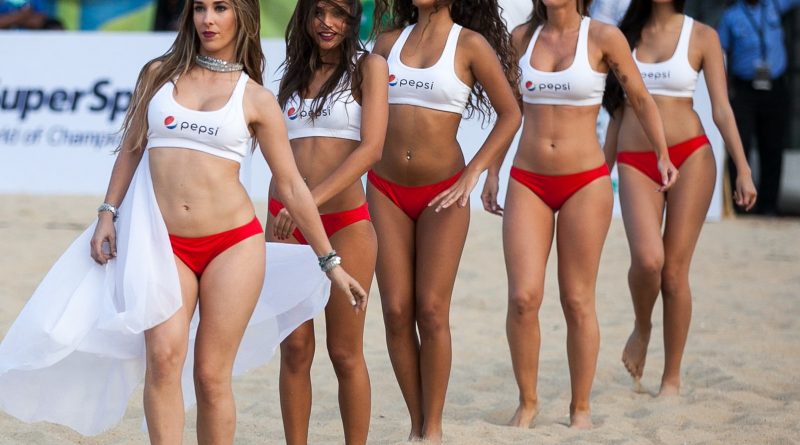 COPA Lagos, has unveiled a list of the female celebrities that will be participating in the edition of COPA Lagos, which is set to hold on the 9th of December.

COPA Lagos has consistently stepped up the ante every year since its inception. Kinetic Sports, organizers of the event say they will spare nothing in its quest to deliver the total package during the annual event. Over the years, remarkable progress has been made in terms of the quality of organization, discovery of beach soccer talents, media mileage, interface with the private and public sectors.

Last year, male celebrities at COPA Lagos were pitched against each other in two teams – Team Dbanj and Team Victor Ikpeba. Team Dbanj comprised the likes of Peter Okoye of P-Square, Samson Adamu – CEO of Kinetic Sports, organizers of the event, and Beat FM On-Air-Personality – Jimi. While Victor Ikpeba’s team had other ex-Nigerian internationals such as Aloy Agu in goal, Waidi Akanni, Victor Agali, Mutiu Adepoju, Ifeanyi Udeze and Frank Edoho – former host of Who Wants to Be a Millionaire. The ex-internationals dominated the match – small wonder they won 2-1.

For the past events, the ladies have only come to the arena as spectators and guest, this time we watch the battle it out in the sand. They will hit the sand running with their beach soccer skills – which will be an interesting watch.

Asides the uniqueness of the Female Celebrity Match, COPA Lagos is deliberate in its key messaging that emphasizes the all-inclusive nature of the tournament. Their active involvement in COPA Lagos is a most welcome development that will surely have a great impact on the tournament.