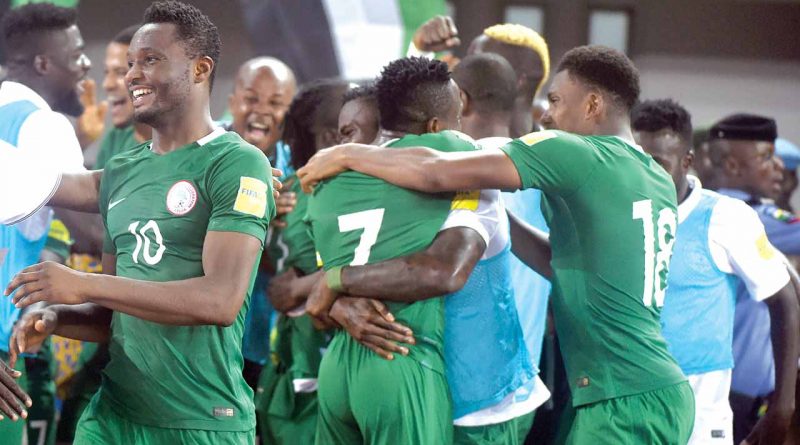 Thenff.com published on Friday that Fashola, who as Governor of Lagos State frequently hosted the grand finale of the Federation Cup (now AITEO Cup) competition and a casual player himself, will fly into the Akwa Ibom State capital on Saturday.

Top officials have also confirmed that President of the Senate, Bukola Saraki, Minister of Youth and Sports, Solomon Dalung and the Chairmen of the Senate and House Committees on Sports, Senator Obinna Ogba and Goni Bukar Lawan will also be at the Godswill Akpabio Stadium.

Host Governor Udom Emmanuel and members of the state cabinet, NOC President Habu Gumel and Members of the NFF Executive Committee and Management will also be present.

The Super Eagles, three points ahead of second-placed Zambia, require only the minimum win against the Chipolopolo on Saturday to join 10 other nations that have already qualified for the 32-team football showpiece in Russia next year.