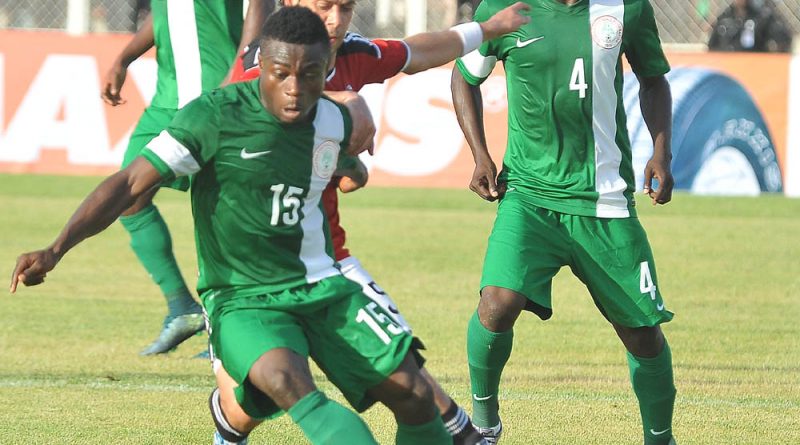 FIFA has confirmed the dates for Nigeria’s double-header against Cameroon when the 2018 World Cup qualifiers resume Extrasportsnigeria.com reports.

FIFA has announced Thursday, August 31 for the first game in Uyo with the reverse leg taking place on Monday September – both on weekdays, to accommodate the programme of the television rights owners.

The Nigerian federation had pressed to have the two games played between September 1 and 4 but the latest announcement explains FIFA’s position on that request.

Nigeria currently lead Group B with six points from two games while Cameroon are in second place, four points behind them while Zambia and Algeria follow.

As also stated on the official FIFA website, the game in Uyo is billed to kick off at 7pm local time at the Godswill Akpabio Stadium.

A win for Nigeria will see the African football heavyweights take a giant step towards qualification for the 2018 FIFA World Cup slated Russia.