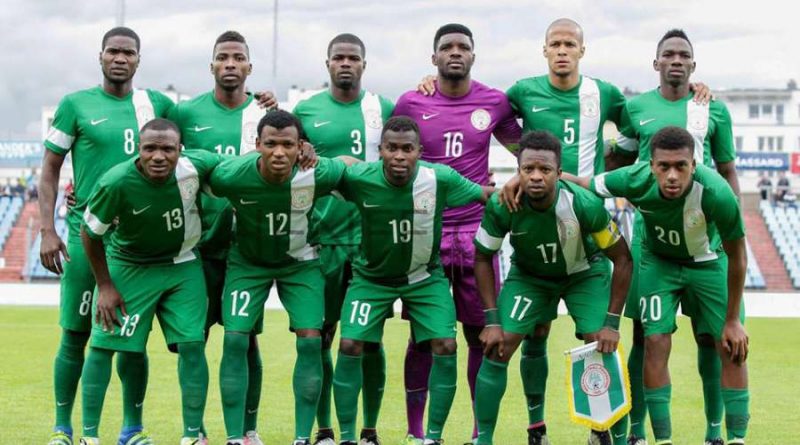 Nigeria dropped to the sixth spot in Africa and 39th position in the World following the release of the latest FIFA Rankings on Thursday. The Pharaohs of Egypt dropped six places in the world to the 24th position but they retained their top spot in Africa.

The Super Eagles lost their last match 2-0 to South Africa.

Tunisia moved seven places to the 34th and fourth in Africa. Nigeria’s next major opponents and eternal rivals, the Indomitable Lions dropped four places to the 36th spot in the world but are ranked fifth in Africa ahead of Nigeria.

On the world beating it is Confederations Cup champions, Germany, Brazil and Argentina in that order. Portugal is fourth, Switzerland fith and Poland sixth.