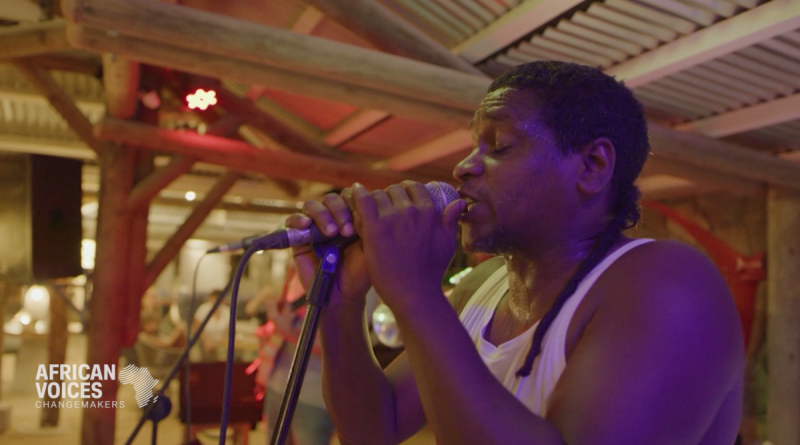 Globacom-sponsored African Voices Changemakers, will  this week bring to the front burner, the activities of two music artistes who   employ ‘rap’ as avenue for preaching societal norms and values.

The duo of Lionkklash who hails from the island nation of Mauritius, and an Ivorian who is known by the stage name Nash will tell viewers’ how music has aided their quest for the protection of civil and children’s rights in their countries.

A vignette of the show released by the Cable News Network (CNN) said both Lionkklash and Nash have “stayed true to their African identities by reinventing the art of music.”  Lionkklash has carved a niche  for himself by rapping exclusively in his native Creole patois, just as Nash campaigns, using the music style of rap,  for  children’s rights to quality  education and good nutrition .

Lionkklash’s resort  to rapping  exclusively in Creole facilitates ease of dissemination of his lyrics to  his fellow compatriots while Nash who is  a United Nations International Children’s Emergency Fund (UNICEF) Ambassador roots for the inclusion of  all children in good education regardless of their gender and the economic status of their parents. He also campaigns for the provision of adequate nutrition to children to ensure their mental and physical growth.