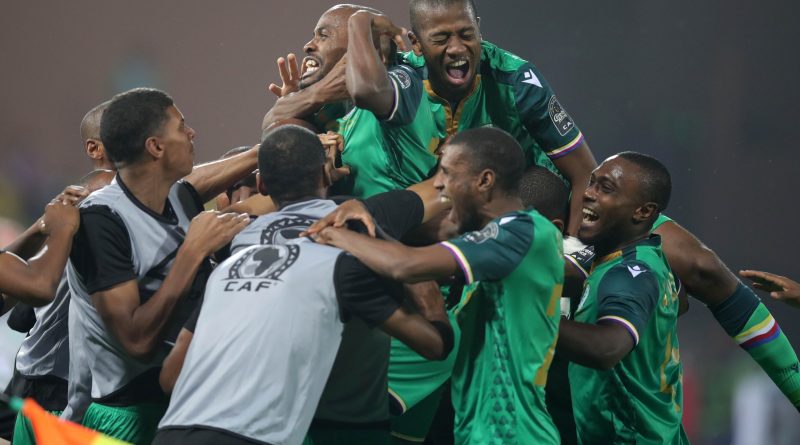 A NUMBER of supporters are feared dead after a stampede during an Africa Cup of Nations game.

Reports claim that up to seven fans were killed in the crush outside Paul Biya Stadium, Yaoundé, Cameroon.

The SunSport reports that terror unfolded outside the match between Cameroon and Comoros, with horror reports of fans being trampled.

Shocking photos show fans unconscious on the ground with others attempting to give mouth-to-mouth resuscitation.

Another video shows a huge stampede of fans rushing through the gates of the 60,000 capacity stadium.

More than a dozen fans have been taken to hospital with children among the injured, local media reported.

Despite the horrific tragedy outside the ground, the match kicked off as scheduled at 7pm local time.

Comoros were not expected to put up much of a challenge after being forced to name an outfield player in goal after Covid struck its camp.

And things proved even tougher for the side when former Millwall midfielder Jimmy Abdou received a red card for his challenge on Moumi Ngamaleu.

Cameroon had netted two goals midway through the second half, before Comoros pulled one back.

But the goal it wasn’t enough to stop the tournament hosts, who clung on to claim a 2-1 victory.