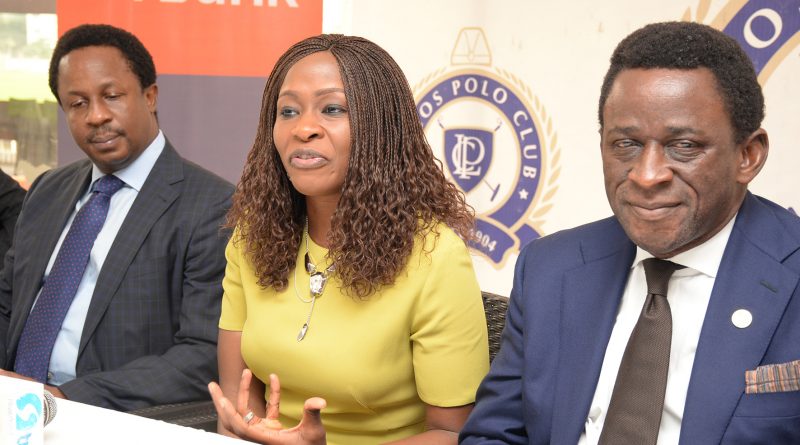 Lagos Polo Club President, Ade Laoye has promised polo faithful top-class action alongside fun and excitement added that this year’s edition would be better describing the Lagos Polo Club as the new face of polo in Nigeria. He stated that massive infrastructural upgrade had been carried out for proper and efficient polo with all the safety measures.

She said, “For GTBank, polo is a special game; a special sport. The uniqueness and the quality of the game endeared us to the sport. Aside, the passion and competitiveness of the sport are part of the values that drives our commitment.”

Nigeria Polo Association Chairman, Dolapo Akerele expressed confidence on the success of the tournament pointing that Lagos Polo Club had continued to excel and show examples to other clubs. Aside polo, a lot of social activities are on the card for the duration of the tournament.

Deputy Tournament Director, Seyi Oyinlola disclosed that 10 teams would battle for the newly-introduced Silver Cup which used to be the Dansa Cup while four Lagos teams will compete in the Open Cup. He added further that an unprecedented 12 teams would feature in the Low Cup while three teams will contest for the Majekodunmi Cup, regarded as the most prestigious polo title in Nigeria. Lagos Centaurs, Lagos Fifth Chukker and Kano Keffi Ponys are the teams competing in the Majekodunmi Cup.

Oyinlola also disclosed that there are three select cups which are Oba of Lagos Cup, Italian Ambassador’s Cup and Independence Cup. The Oba of Lagos Cup will feature two Lagos teams and it will come up on Saturday February 18 while the final of the Silver and Open Cups comes up the next day to wind up hostilities for the first week.

Some of the stars that are listed to light up the tournament are Manuel Crespo a seven-goaler from Argentina; South African Tom De Bruin +7; and Alfredo Bigati, another +7 handicap player from Argentina, who will be making his debut. Other professional players are Santiago Cernadas +6, Santiago Astrada +6, Diego Whyte +5 and Martin Juaregi +5 all of whom are Argentines. South African Leroux Hendriks +5 is not left out.