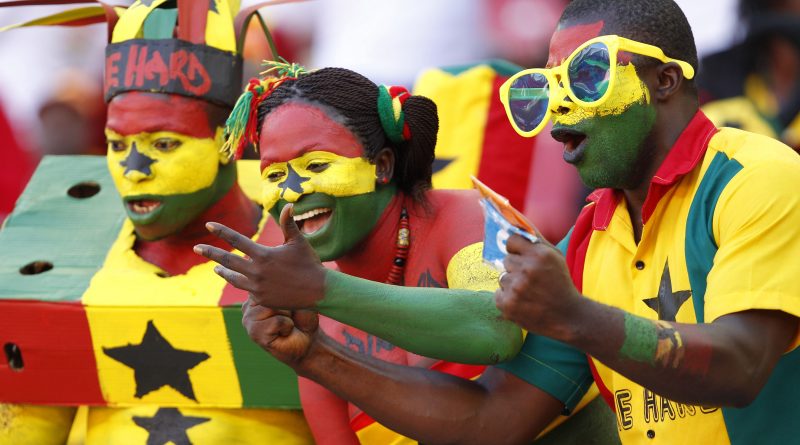 The Black Stars of Ghana will again be one of the favourites for the Africa Cup of Nations as they aim to clinch a fifth title after their last triumph 35 years ago.

However, they have since fallen short, being beaten in the championship games for the 2010 and 2015 editions and reaching the semi-finals in 2012 and 2013.

In 1982, oil-rich Libya paid for cash-strapped Ghana to attend the tournament with the Black Stars inspired by youngster Abedi Pele Ayew eventually edging past their hosts in the final.

It was therefore understandable when Ayew’s son Andre will weep uncontrollably after Ghana fell on penalties in the championship game in Equatorial Guinea 33 years later.

The signs are again good they will enjoy another fine run in Gabon after they qualified unbeaten in a group that included Mozambique, Rwanda and Mauritius.

But at the same time, there have been concerns over the team’s recent form after going without a win in their last four games towards the end of last year so much so that their qualification hopes for the 2018 World Cup hang in the balance.

Juventus midfielder Kwadwo Asamoah will be the biggest absentee for Ghana as he has stayed back at his team to fight to regain his first-team shirt after he was sidelined by injury for almost a year.

However, Torino midfielder Afriyie Acquah has backed his team to be champions again after a long wait.

“I think we have a good team like we had in the last tournament. We played in the final in the previous edition but we lost to the Ivory Coast after a penalty shootout,” said Acquah.

“We have a tougher mentality this time around. We are working hard to be in the final and win the cup.”

Just like it was in 2015 in Equatorial Guinea, 25-year-old midfielder Afriyie Acquah said former Chelsea manager Avram Grant will again be a source of inspiration with his experience, personality — and lucky match-day shirt.

“Grant has taken us as his children, always checking on us, how conditioned we are. Even if you aren’t part of the team he motivates you to train harder and get much playing time in your team,” he remarked.

Ghana boast MVP of the last edition in Christian Atsu, who has shone at promotion-chasing English Championship side Newcastle United this season, as well as West Ham star Andre Ayew, who has bounced back from a long-term thigh injury.

Skipper Asamoah Gyan has continued to provide the goals and leadership for a team who have brought in new blood with the inclusion of the likes of Bernard Tekpety from Schalke 04 and Austria-based midfielder Samuel Tetteh.

The Black Stars are drawn in a tough-looking Group D along with World Cup rivals Egypt and Uganda as well as Mali.

They open their campaign on January 17 against Uganda in Port-Gentil.