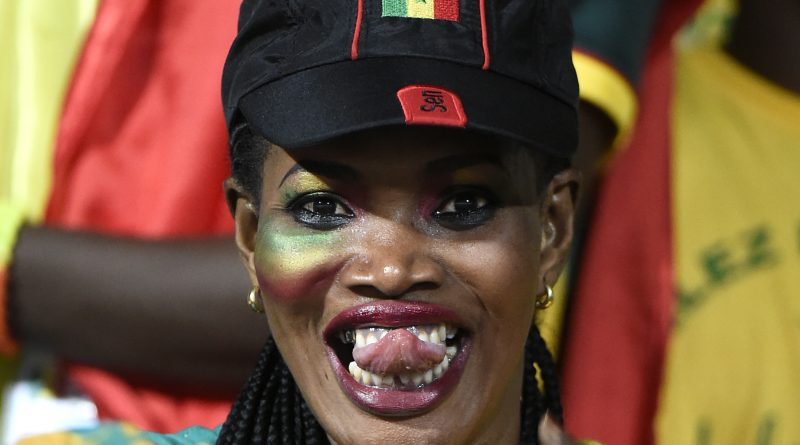 One of the Africa Nations Cup favourites, Ghana start their latest bid to recapture the African cup of Nations when they face Uganda in Port-Gentil in Group D on Tuesday.

The Black Stars who were runners-up two years ago are in Gabon looking to win a fifth Cup of Nations but a first since 1982, and Israeli Avram Grant remains at the helm after leading them to a defeat on penalties against the Ivory Coast in the 2015 final in Equatorial Guinea.

Ghana arrived in the port city of Port-Gentil, home of Gabon’s oil industry, on Saturday after the weather delayed their departure from a pre-tournament training camp in Dubai, according to AFP reports.

And Grant, whose team trained on a pitch just outside the new stadium in Port-Gentil on Sunday evening, will hope the late arrival has not set them back at all ahead of their opening match.

“It has been very good. The players have showed good spirit, the quality is good. We will be ready for the first game,” he told Ghana’s TV3 ahead of the tournament as he expressed his optimism about their chances.

“We came here to do something good. It’s ok to say we want to win but it would be unprofessional to think we will just get it.”

Ghana’s stars of tournaments past, such as Asamoah Gyan and Andre Ayew – who was mobbed by fans after training in Port-Gentil – are still there and it would be a seismic shock if they lost to Uganda.

After all, the Cranes are making their first appearance at the Cup of Nations since 1978, when the tournament was played in Ghana and they lost to the hosts in the final.

Much more recently, however, Uganda held Ghana to a 0-0 draw in Tamale in October in qualifying for the 2018 World Cup in Russia.

Grant’s side will therefore certainly not underestimate their opponents, who are staying alongside them in the same Port-Gentil hotel.

Later on Tuesday, Egypt make their long-awaited return to the Cup of Nations as they meet Mali at the brand-new 20,000-seat venue to the south of the city.

Egypt are the record seven-time winners of the competition but have not featured at the Cup of Nations since winning a third consecutive title in Angola in 2010, beating Ghana in the final.

Now with Argentine Hector Cuper in charge and Mohamed Salah as their star man, there is hardly anyone left from their last campaign.